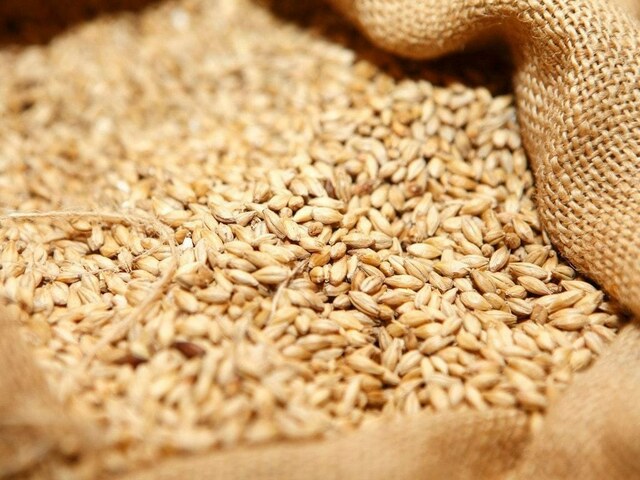 HAMBURG/PARIS: Algeria’s state grains agency OAIC has purchased between 500,000 to 570,000 tonnes of milling wheat expected to be sourced mainly from South America and the Black Sea region in an international tender on Friday, European traders said.

No sales of French wheat were reported. The tender had closed on Thursday but had been postponed while Algerian authorities debated whether to accept French wheat, traders said.

Traders said they expected the wheat bought on Friday to be mainly sourced from origins including Romania, Bulgaria, Ukraine and Argentina. Some German sales were also spoken of.

“I think it is pretty clear Algeria was seeking alternatives to French wheat but Russian is too expensive because of export taxes,” one trader said.