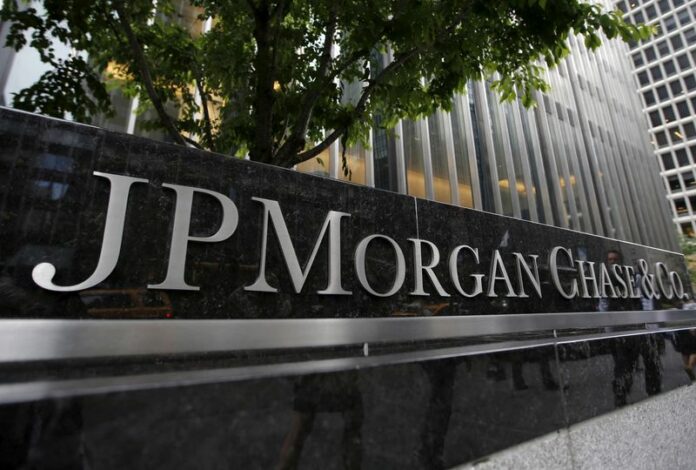 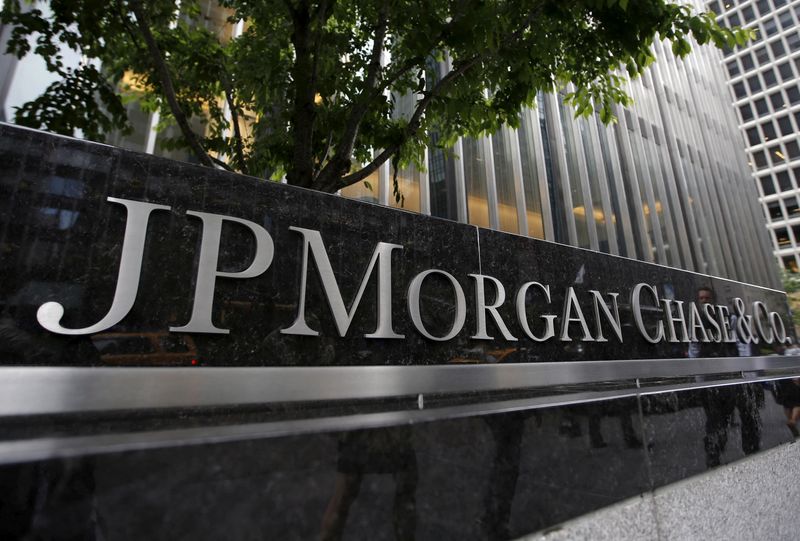 © Reuters. FILE PHOTO: A view of the exterior of the JP Morgan Chase & Co. corporate headquarters in New York City May 20, 2015. REUTERS/Mike Segar

(Reuters) -Banks are facing cutthroat competition to hire and are being forced to pay more to recruit and keep talent, with both Citigroup Inc (NYSE:C) and JPMorgan Chase & Co (NYSE:JPM) saying they are having to pay competitively for top people.

Global banks have had to come up with perks like higher pay and bonuses to attract and retain talent as the economy recovers and people look to shift around.

“Hiring has been very competitive across the business,” Citigroup Inc Chief Financial Officer Mark Mason said on a call with reporters. That’s being seen at the entry levels as well, he said.

“We have seen some pressure in what one has to pay to attract talent,” said Mason. “So yes, you’ve even seen it at some of the lower levels, I should say entry levels in the organization.”

That included analysts or associate bankers, Mason said, adding there was a “lot of competitive pressure on wages.”

JPMorgan CFO Jeremy Barnum told reporters on a call that they are facing pressures.

“It is true that labor markets are tight, that there’s a little bit of labor inflation and it’s important for us to attract and retain the best talent and pay competitively for performance,” Barnum said.

CEO Jamie Dimon added to that, saying the bank wants to be “very, very competitive on pay” and “if that squeezes margins, so be it.”

“We never want to lose good people, but it happens,” said Scharf. “But it’s not something we worry about hurting the franchise at this point.”

“It’s a very, very competitive workplace,” Scharf said, adding that the bank’s top leadership is not currently worried about the bankers who have left over recent months. “We are very knowledgeable about attrition happening at the company. We feel good about the people that are here and we are going to work hard to keep the people here.”

Wells is expecting a $300-million increase in 2022 in expenses related to paying commissions and bonuses for workers in its wealth and investment management and investment banking businesses.

However, overall, personnel expenses decreased at the bank 2%, in part because the headcount declined 7% year over year.

The comments came as the banks reported their earnings.