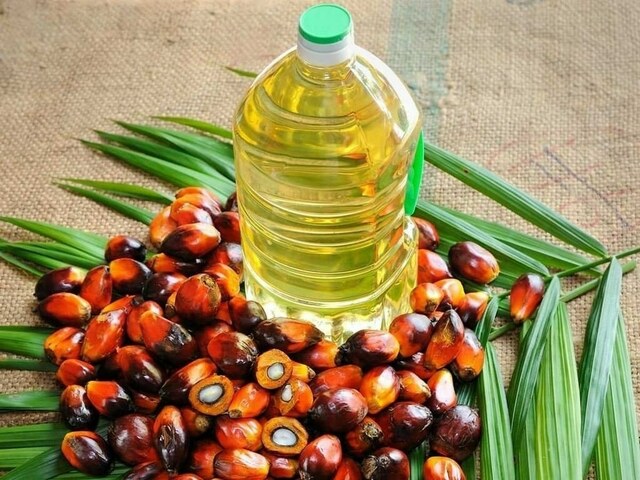 Palm slips on profit-taking, but gains for fourth straight week

KUALA LUMPUR: Malaysian palm oil futures fell on Friday as traders locked in profits a day after the contract rose to an all-time high on concerns over labour shortages, but logged gains for a fourth straight week.

The market is on a profit-taking mode after Thursday’s rally, and tracking Dalian and soyoil weakness, a Kuala Lumpur-based trader said.

Rival oils on Dalian were down for most of the session, hitting sentiment on palm, but turned positive at the end. Dalian’s soyoil contract rose 0.5%, while its palm oil contract gained 0.82%.

Soyoil prices on the Chicago Board of Trade were down 0.5%.

Palm oil is affected by price movements in related oils as they compete for a share in the global vegetable oils market. Adverse news on India imports and palm biofuels could also weigh on sentiment in the coming sessions, the trader added.

India’s edible oil imports in 2022 are expected to fall by 2% as the country boosts domestic production, with palm oil seen taking the biggest hit while soy and sunflower oil imports rise, the Malaysian Palm Oil Council (MPOC) said on Thursday at an industry conference.