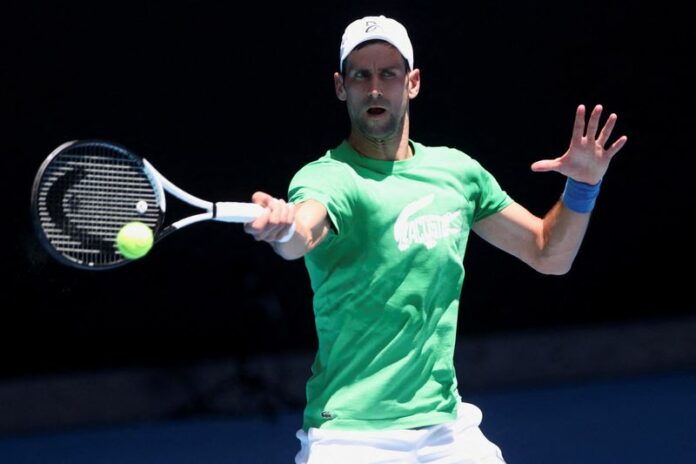 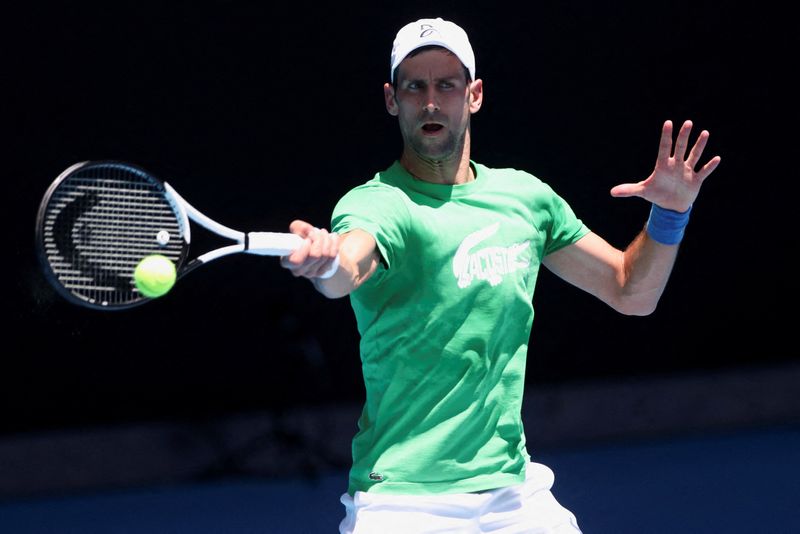 MELBOURNE (Reuters) – Australia was set to deport tennis superstar Novak Djokovic after the Federal Court on Sunday upheld a government decision to cancel his visa on the grounds that his decision not to be vaccinated against COVID-19 posed a risk to the country.

The unanimous ruling by a three judge bench brought a rollercoaster ride to a disappointing climax for the world’s top tennis player, who was first detained by immigration authorities on Jan. 6, ordered released by a court on Jan. 10 and then detained on Saturday again.

In a statement, Djokovic said he was extremely disappointed with the ruling as it meant he could not take part in the Australian Open, which starts on Monday, and aim for a record 21st major title.

“I respect the Court’s ruling and I will cooperate with the relevant authorities in relation to my departure from the country,” he said, and wished the tournament all the best.

Djokovic had appealed Immigration Minister Alex Hawke’s use of discretionary powers to cancel his visa on the grounds that he was a threat to public order because his presence would encourage anti-vaccination sentiment amidst Australia’s worst outbreak of the virus.

Chief Justice James Allsop said the Federal Court ruling was based on the lawfulness and legality of the minister’s decision in the context of the three grounds of appeal Djokovic’s team lodged.

“It is no part of the function of the court to decide upon the merits or wisdom of the decision,” Allsop said, adding the decision was unanimous among the three judges. Full reasoning behind the decision would be released in coming days, he said.

It was not immediately clear when the government would seek to remove Djokovic.

Dominating headlines globally for more than a week, the Djokovic visa saga has fuelled the fierce debate over the rights of those who opt to remain unvaccinated as governments take stronger measures to protect their people from the pandemic.

“What they did today is everything except justice,” said Natasha Marjnovic, 44, a Djokovic supporter who was wiping away tears outside the court building.

“They killed a beautiful sportsman and his career and for all of us who love tennis.”

Djokovic had been granted a visa to enter Australia, with a COVID-19 infection on December 16 providing the basis a medical exemption from Australia’s vaccination requirements to play in the Open. The exemption was organised through Tennis Australia.

That exemption prompted widespread anger in Australia, which has undergone some the world’s toughest COVID-19 lockdowns and where more than 90% of adults are vaccinated, and the government said recent infection alone did not meet its standards for an exemption.