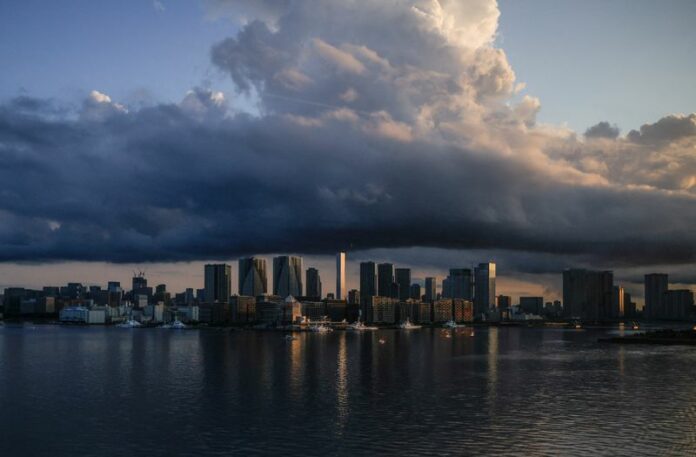 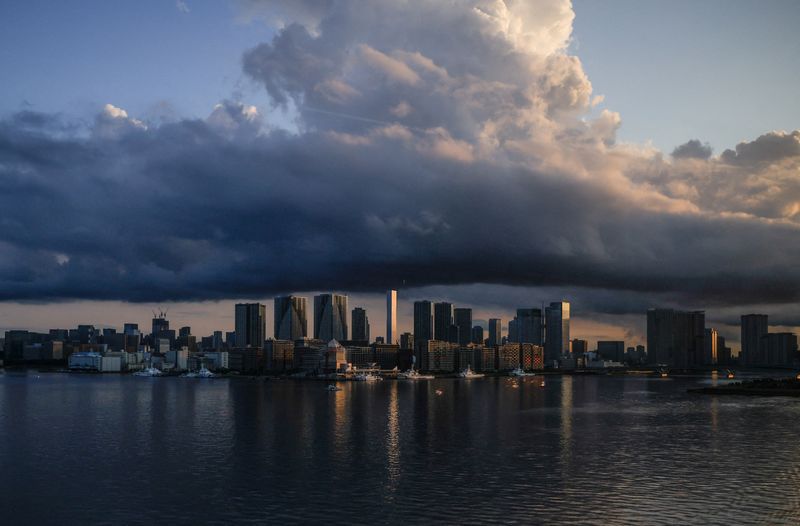 TOKYO (Reuters) – Japan will issue government bonds (JGBs) worth 215 trillion yen ($1.89 trillion) in the next fiscal year in a stable manner through dialogue with markets, its finance minister said on Monday, after stimulus to offset the impact of COVID-19 saw bonds worth 224 trillion yen issued this year.

With its population rapidly ageing, Japan’s public finances are facing structural problems over imbalances between benefits and burdens in the social security system, Finance Minister Shunichi Suzuki said in his fiscal policy speech, while vowing to bring in a primary budget surplus by the fiscal year 2025.

Japan has set a goal of achieving a primary budget surplus, excluding new bond sales and debt servicing costs, by 2025, as a step towards curbing the industrial world’s heaviest debt that is more than twice the size of its $5 trillion economy.

Fiscal reform is an urgent task, but Prime Minister Fumio Kishida, known as fiscal hawk, has prioritised a recovery from the health crisis in the near-term over long-term fiscal reform since he took office in October.

“As overall JGB issuance including rollover debt remains at a high level, we will try to issue JGBs stably based in close dialogue with the market,” Suzuki told a lower house plenary at the beginning of parliament’s regular sessions.

“Public finances are the cornerstone of the country’s confidence … We will proceed with reform on both the revenue and spending sides so as to achieve the fiscal 2025 primary surplus target without abandoning fiscal reform.”

The economy was facing the spread of the Omicron variant of the coronavirus, which is affecting people’s livelihoods, although it was gradually recovering from the severe situation caused by the pandemic, Suzuki said.

The economy was expected to pick up due to policy support measures and improving overseas economies, but downside risks warranted careful attention, he said.

“There’s no crisis that Japan cannot overcome after getting over many difficulties … We must first overcome the current crisis, restore the economy and tackle fiscal reform so that we can hand the future to the next generation.”

Kishida vowed in his policy speech to carry out necessary fiscal spending “without hesitation” to restore the economy and then tackle fiscal reform.

He said he wanted to reverse a downtrend in wage increases in labour negotiations early this year, which hold the key to sustaining an economic recovery backed by a favourable cycle of growth and wealth distribution.

Japan would do the utmost to bring minimum wages to 1,000 yen or more per hour, as a national average, as early as possible. The government is laying the ground by extending tax breaks to encourage wage increases, raising public sector-set wages and helping small firms pass rising commodity costs to customers.