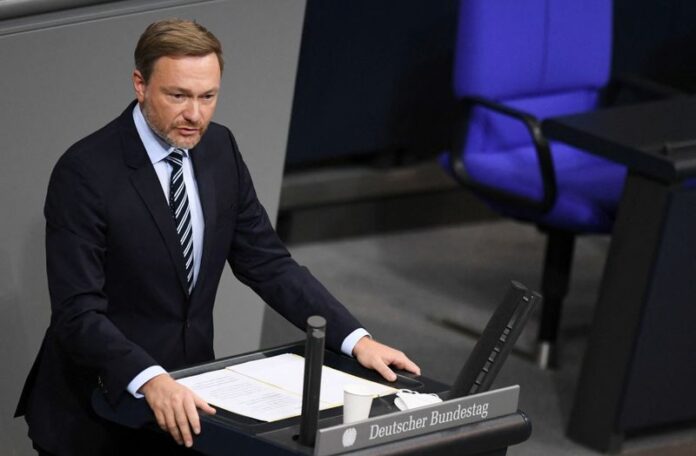 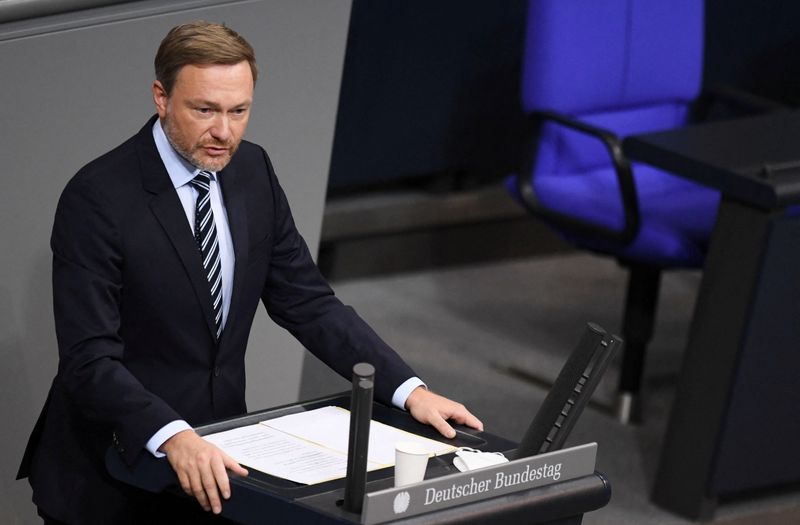 Speaking to reporters in Brussels before his first Eurogroup meeting with counterparts from other euro zone member states, Lindner said that the fiscal rules of the EU’s Stability and Growth Pact had proven their flexibility during the crisis.

“But now it’s the time to build up fiscal buffers again, we need resilience not only in the private sector, but also in the public sector,” Lindner said. “That’s why I’m very much in favour of reducing sovereign debt.”

Fighting inflation is the objective of central banks, but governments can also do their part in sticking to fiscal rules, Lindner said, adding that there were already a lot of exemptions included in the EU’s Stability and Growth Pact.

Germany is open to listening to any suggestions on how the EU’s fiscal rules can be improved, but Berlin expects the real debate about the Stability and Growth Pact to start in June when the European Commission’s propsals are expected, Lindner said.

Germany wants work closely with France, which is holding the EU presidency in the first halve of this year, and also use its own G7 presidency this year to improve resilience also in the banking sector, Lindner said.

Berlin is willing to complete the EU’s banking union which includes tackling the problem of the state-sovereign-nexus, he said, referring to the high concentration of bonds of a single sovereign in the balance sheets of banks in the same country.

“This year 2022, we will have a comprehensive approach to all these issues: Stability and Growth Pact, banking union and fiscal-monetary stability as a whole,” Lindner said.