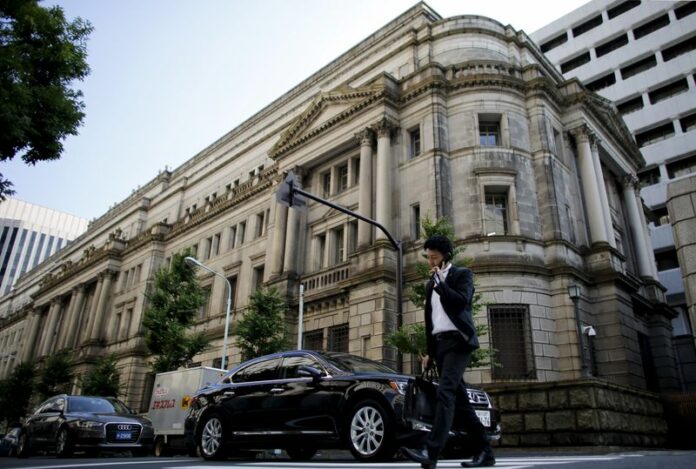 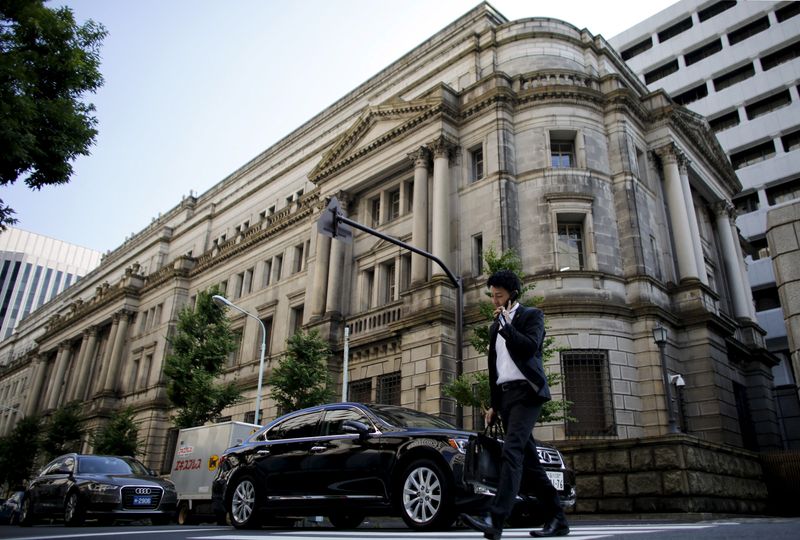 TOKYO (Reuters) – The Bank of Japan on Tuesday raised its inflation forecast for the fiscal year beginning in April and said risks to the price outlook were evenly balanced, nodding to recent signs the commodity-driven rise in inflation was broadening.

As widely expected, the central bank kept unchanged its -0.1% target for short-term interest rates and a pledge to guide 10-year government bond yields around zero.

“Risks to prices are generally balanced,” the BOJ said in a quarterly report released on Tuesday, adding there was a risk that rising raw material costs could prod firms to pass on higher costs to consumers at a faster pace than expected.