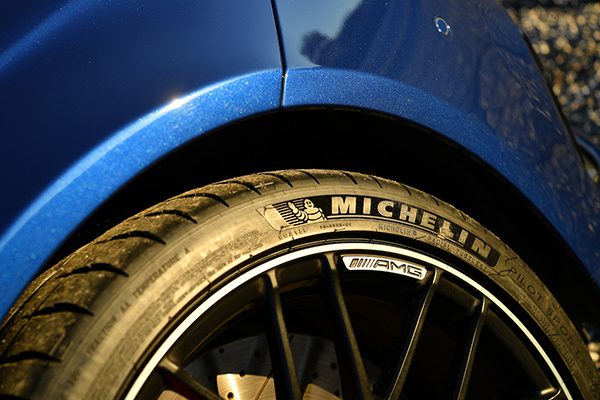 Michelin has emerged as the clear leader in an independent tyre study conducted by Europe’s largest motoring association, Germany’s ADAC, into the environmental credentials of the most popular tyre brands and models on sale in Europe.

The study used data from ADAC’s sophisticated test procedure, which subjects tyres to 15,000km of real-life driving on a mixture of urban, country and motorway roads to calculate the life of the tyre (i.e. mileage to the wear limit) and combined this information with the abrasion rate, the tread depth when new and the amount of material shed by the tyres over its life, to generate an accurate evaluation of their true environmental credentials.

In addition, the performance characteristics of each tyre were also assessed to give consumers a clear understanding of any compromises choosing a more environmentally-friendly tyre might present.

Analysis of almost 100 summer and winter tyres, in typical tyre sizes across a variety of tread patterns, showed that in almost every tyre size/pattern the Michelin brand stood out by not only generating very low levels of tyre particulates but also strong performances in safety tests.

Amongst the 15 tyre manufacturers tested, Michelin, with an average tyre abrasion of just 90g per 1,000 km, was shown to be “way ahead of the competition” with the MICHELIN Cross Climate+ (185/65 R15) offering the lowest abrasion rate of any tyre tested at just 58g/1,000km. At the same time, Michelin tyres performed consistently well in terms of wet- and dry-road performance (and in snowy conditions, where appropriate) resulting in Michelin emerging as the clear leader.

Michelin develops its tyres to offer optimal performance for the entire life of the tyres, right down to the legal tread depth, which it estimates could save 6.6 million tonnes of CO2 annually if all cars in Europe were on quality tyres such as Michelin’s.

According to the ADAC report: “It is imperative… to emphasise not only tyre performance in driving conditions, but also the environmental behaviour of a tyre in particular. Michelin is one of the few tyre manufacturers to have recognised this need and has specifically geared its tyre development towards this.”

About Tyre Abrasion and Particulates:

Tyre abrasion occurs during the power transmission at the contact patch between the tyre, the road surface and the dirt lying on the road surface (e.g. leaf residues, blown soil from farmland, sand, water, etc.). The abrasion particles therefore do not consist of pure tyre wear but are a conglomerate of different substances – hence the technical term “TRWP” (Tyre and Road Wear Particles).