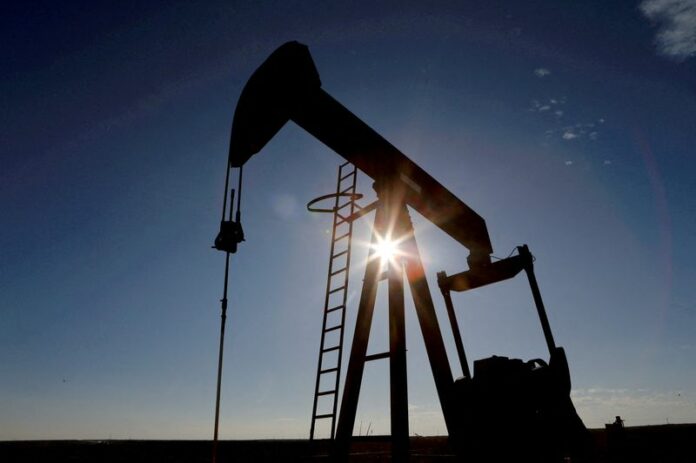 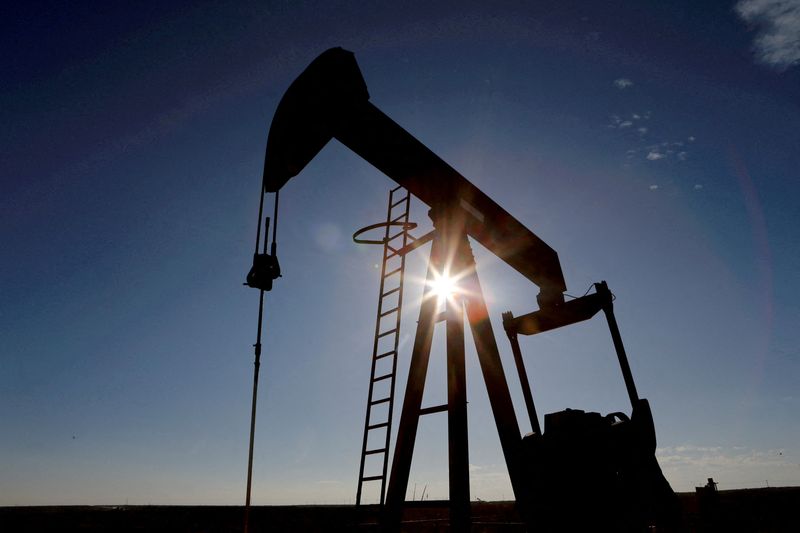 By Sonali Paul and Roslan Khasawneh

SINGAPORE (Reuters) -Oil prices rose for a fourth day on Wednesday as an outage on a pipeline from Iraq to Turkey increased concerns about an already tight supply outlook amid worrisome geopolitical troubles in Russia and the United Arab Emirates.

Turkey’s state pipeline operator said it put out a blaze following an explosion that cut oil flow at the Kirkuk-Ceyhan pipeline, adding that it would be operational “as soon as possible”. The cause of the explosion is not known. [nL1N2TZ04K]

The pipeline carries crude out of Iraq, the second-largest producer in the Organization of the Petroleum Exporting Countries (OPEC), to the Turkish port of Ceyhan for export.

The loss comes as analysts are forecasting tight oil supply in 2022, driven in part by demand holding up much better than expected as the highly contagious Omicron coronavirus variant spreads, with some predicting the return of $100 oil.

Concerns over Russia, the world’s second-largest oil producer, and the UAE, OPEC’s third-largest producer, are adding to the supply fears.

The UAE late on Tuesday called for a meeting of the United Nations Security Council to condemn an attack on Abu Dhabi on Monday by Yemen’s Houthi movement, which has threatened further attacks.

Meanwhile, Russian troops are lined up on the border of Ukraine, with the White House calling the crisis extremely dangerous and saying Russia could invade at any point.

The tensions raise the prospect of supply disruptions at a time when OPEC, Russia and their allies, together called OPEC+, are already having difficulty meeting their agreed target to add 400,000 barrels per day of supply each month.

“OPEC+ is falling short of hitting their production quotas and if geopolitical tensions continue to heat up, Brent crude might not need much of a push to get to $100 a barrel,” OANDA analyst Edward Moya said in a note.

Jet fuel consumption is rising with growth in international flights, while road traffic is much higher than the same time last year, Commonwealth Bank commodities analyst Vivek Dhar said in a note.

OPEC officials have told Reuters that oil’s rally may continue in the next few months due to recovering demand and limited capacity in OPEC+, and prices could break $100 a barrel.