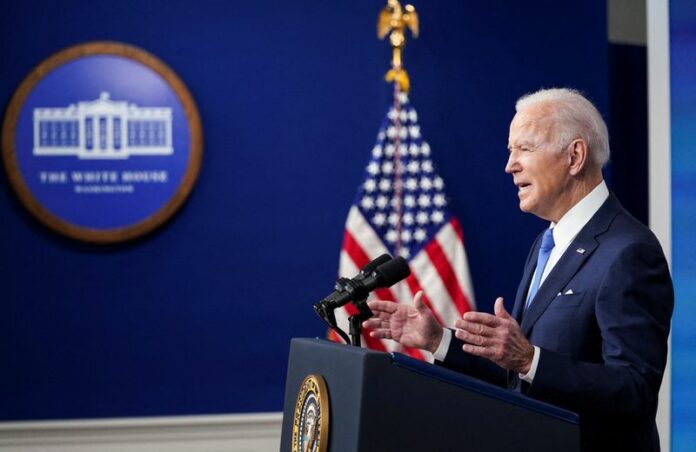 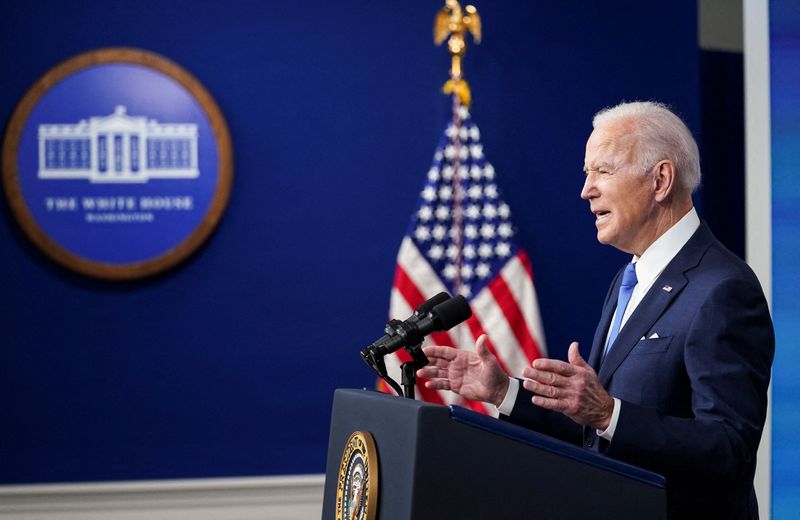 (Reuters) – U.S. President Joe Biden will leave it to Congress to decide the rules on members trading stocks, White House spokeswoman Jen Psaki told a briefing on Tuesday, noting he had never done so when he was a senator.

“He also believes that everyone should be held to the highest standard, but he’ll let members of the leadership in Congress and members of Congress determine what the role should be,” she said.