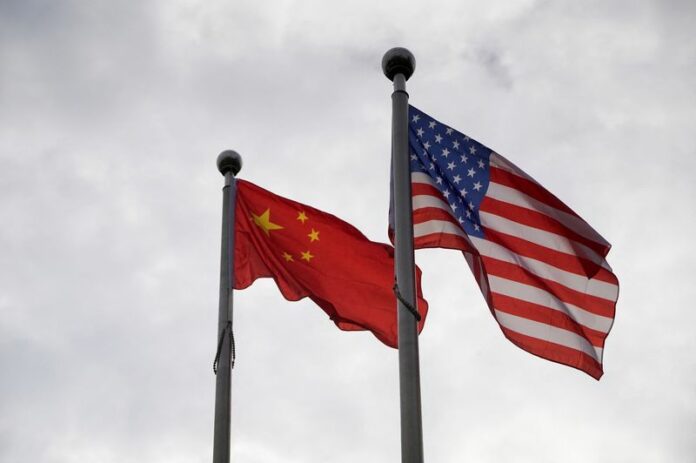 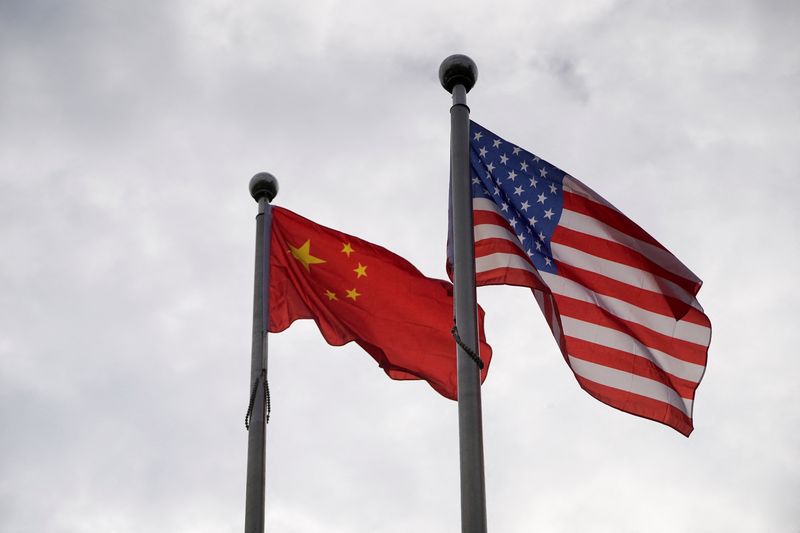 By Michael Martina and David Brunnstrom

WASHINGTON (Reuters) – A senior U.S. policy official for China said on Wednesday that Washington aims to establish “common goals” on economic cooperation with Indo-Pacific countries in early 2022, as Washington seeks to counter Beijing’s influence in the region.

White House senior director for China Laura Rosenberger told a webinar that discussions with partners in recent months had helped “crystallize” the administration’s thinking on how to pursue such a framework.

“And we will continue to focus on establishing common goals and end states that we would jointly announce in the coming months, early period of 2022,” she said without giving details.

Conversations on different pieces of the framework “will move at different speeds,” she said.

Rosenberger said she had nothing new to say on the administration’s view of a regional trade framework now known as CPTPP that the Trump administration quit in 2017. But she stressed the importance both of promoting a free and open region and protecting American workers who critics argue would be threatened by U.S. participation in the pact.

U.S. officials “all feel a sense of general urgency” to put the United States in the best position to be able to compete, she said.

U.S.-China relations have sunk to their lowest point in decades as Biden has sought to leverage ties with allies and partners to counter what Washington sees as Beijing’s increasing economic and military coercion.

The White House has touted its so-called AUKUS pact, under which the United States and Britain have agreed to help Australia acquire nuclear submarines – as well as leader-level summits between the United States, Australia, India and Japan – as evidence that U.S. partnerships are causing China “heartburn.”

But some Indo-Pacific countries, many of which count China as their top trading partner, have lamented what they see as lacking U.S. economic engagement.