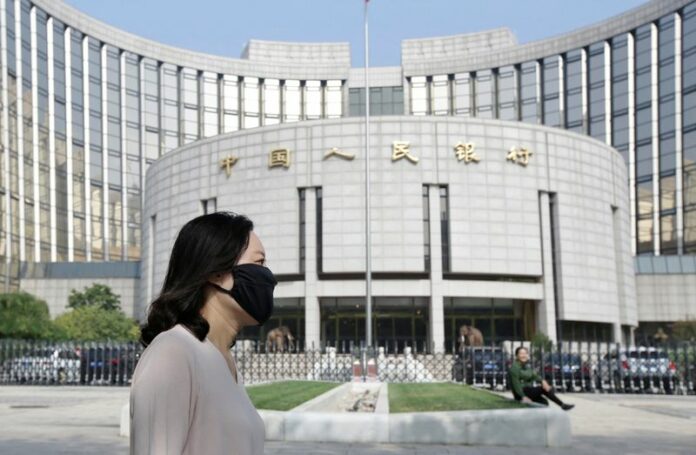 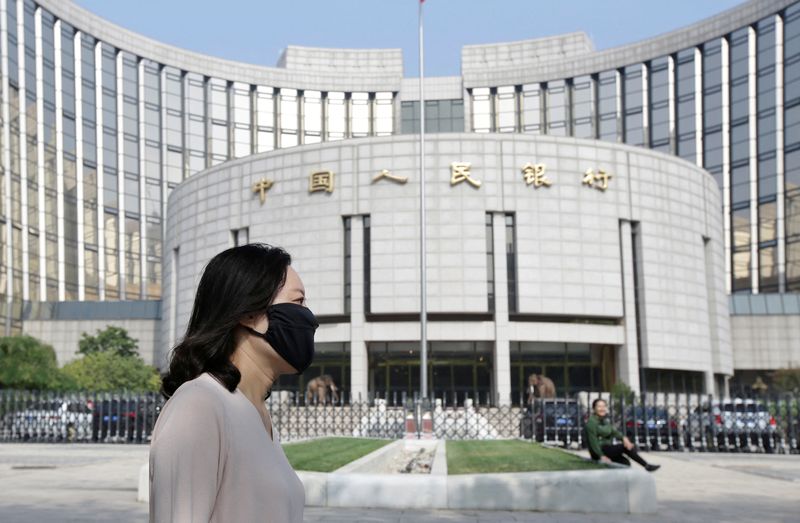 © Reuters. FILE PHOTO: A woman walks past the headquarters of the People’s Bank of China (PBOC), the central bank, in Beijing, China September 28, 2018. REUTERS/Jason Lee

SHANGHAI (Reuters) – China will on Friday cut the interest rates on a key monetary policy tool by which financial institutions can obtain temporary liquidity from the central bank, three sources with direct knowledge of the matter said.

PBOC did not immediately respond to a request from Reuters for comment.

SLF was created by PBOC in 2013 to meet temporary liquidity needs from financial institutions, and its interest rates are determined by monetary policy directions and other money market rates in China.

On Thursday, China reduced loan prime rates (LPRs), the benchmark rates for mortgage and other types of loans. On Monday, PBOC cut the borrowing costs of its medium-term loans for the first time since April 2020.