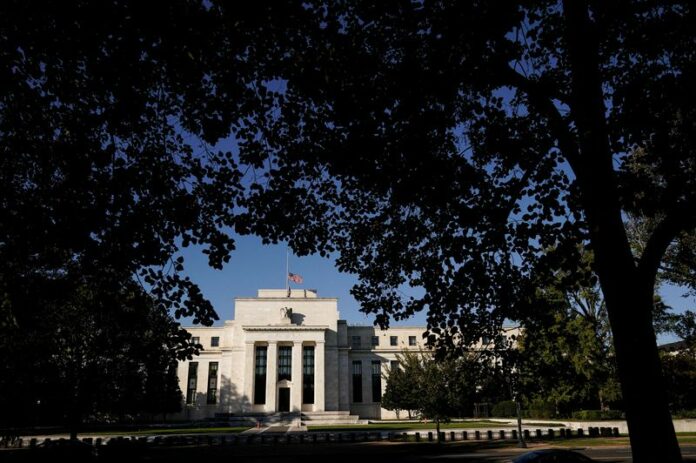 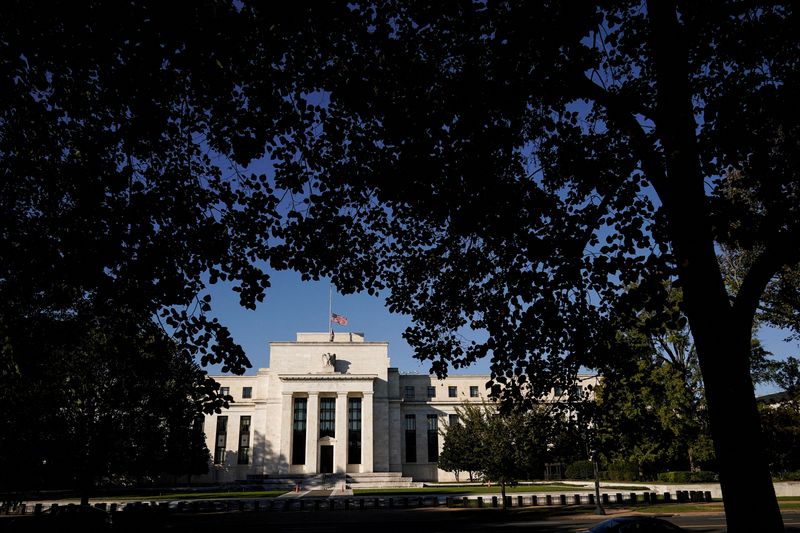 (Reuters) -Creating an official digital version of the U.S. dollar could give Americans more, and speedier, payment options, but it would also present financial stability risks and privacy concerns, the U.S. Federal Reserve said in a long-awaited discussion paper released on Thursday.

The paper made no policy recommendations and offered no clear signal on where the Fed stands on whether to launch a central bank digital currency (CBDC), a digital form of cash in your pocket. The Fed said it would not proceed with creating one “without clear support from the executive branch and from Congress, ideally in the form of a specific authorizing law.”

The paper tiptoes around a subject that has sparked debate inside the Fed’s https://www.reuters.com/article/usa-fed-digital-currency-analysis-idTRNIKBN2GQ13C top ranks, even as other central banks across the globe are exploring the adoption of digital currencies.

Nevertheless, it sets the stage for the central bank to collect public feedback on the potential costs and benefits of a CBDC, which could ultimately advance legislation long-term.

“While a CBDC could provide a safe, digital payment option for households and businesses as the payments system continues to evolve, and may result in faster payment options between countries, there may also be downsides,” Fed officials wrote.

Challenges include maintaining financial stability and making sure the digital dollar would “complement existing means of payment,” the Fed said. The central bank also needs to tackle major policy questions such as ensuring a CBDC does not violate Americans’ privacy and that the government maintains its “ability to combat illicit finance.”

Unlike cryptocurrencies, which are typically run by private actors, a CBDC would be issued and backed by the central bank. It would differ from electronic transactions that happen through large commercial banks in that it could give consumers a direct claim to the central bank, similar to physical cash.

About 90 countries https://www.atlanticcouncil.org/cbdctracker are exploring or launching their own CBDCs, according to the Atlantic Council. A widely used digital euro, yuan or dollar may still be years away, but the projects could dramatically disrupt the global financial system.

Despite steering clear of policy recommendations, the Fed did shed some light on how a digital dollar might function.

Critically, it said a digital dollar would “best suit” U.S. needs if it were intermediated through the current financial system. That means individuals would not have CBDC accounts directly with the Fed, an approach backed by some Democrats who say a digital currency could help the unbanked. Banks worried that such an approach would eat into their deposit base.

Still, Fed officials said they are not ruling anything out.

The central bank will collect comments on the issue via an online form https://www.federalreserve.gov/apps/forms/CBDC for 120 days.

Thursday’s paper is separate from research the Boston Fed has been working on with the Massachusetts Institute of Technology to explore the technological aspects of a CBDC. That research, including coding that could be used for a potential U.S. CBDC, will be released as early as next month.

The paper partially echoed the views of Fed Chair Jerome Powell, who has said such a project must have broad support and ideally be mandated by Congress.

Fed Governor Lael Brainard, meanwhile, has said it is not “sustainable” for the United States to hold off on pursuing a digital dollar at time when competing economies are moving ahead.

Others, including Fed Governor Christopher Waller, are more skeptical and point out that many dollar transactions are already digital.

Jonathan McCollum, chair of federal government relations for Davidoff Hutcher & Citron, said some in Washington worry the United States could weaken its position as the holder of the global reserve currency if it does not move ahead.

“The U.S. has the opportunity to set the rules for how digital currencies function in the international financial system, but it is critical we start now,” he said.