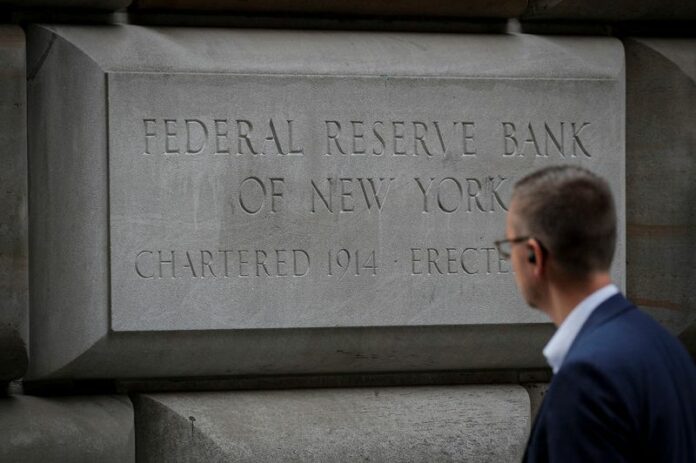 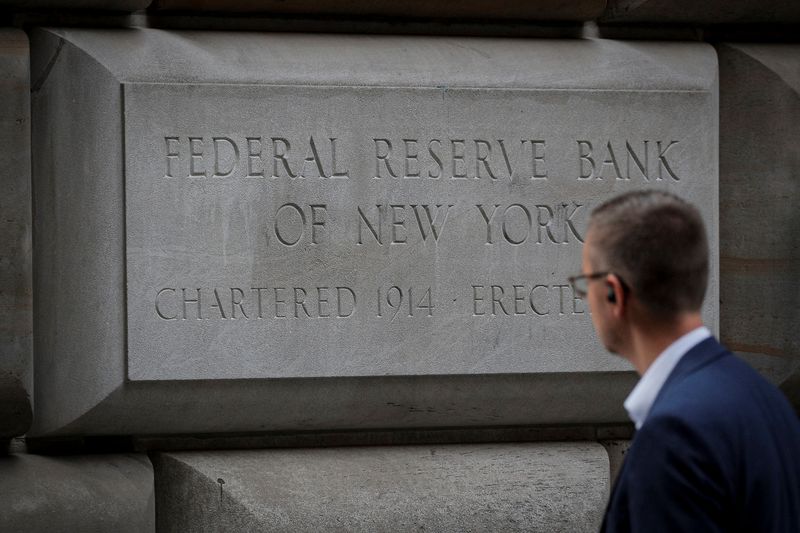 (Reuters) – The New York Federal Reserve said on Thursday it is tapping Michelle Neal to head its markets group, filling a key leadership role as the central bank prepares to reduce its balance sheet — a task that would be executed by the regional arm of the Fed.

Neal, who is currently the chief executive of U.S. operations for LedgerEdge, a distributed ledger technology-powered trading platform, will join the New York Fed in March.

“Given today’s rapid evolution in financial market structure, I’m excited for the opportunity to work with the Markets team and leverage their expertise to best position the Bank to execute in this unique environment,” Neal said in a statement issued Thursday.

With the hire, the New York Fed fills an opening that has been in place for almost a year, since the previous markets head, Daleep Singh, resigned last February to take on a role as President Joe Biden’s deputy national security adviser.

Fed officials are debating strategies for removing the economic support provided during the pandemic, including raising interest rates and reducing more than $8 trillion in bond holdings. The New York Fed is tasked with using market operations and other tools to control interest rates and keep financial markets stable.