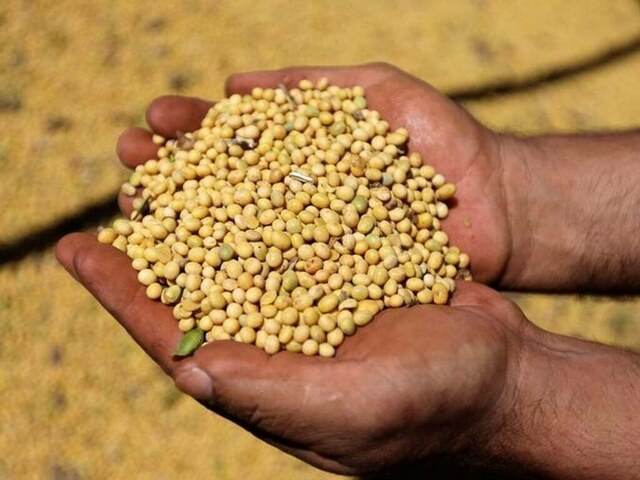 SINGAPORE: Chicago soybean futures edged higher on Thursday to a one-week high, as doubts over South American crop prospects and signs of strong demand helped the oilseed market recover from losses earlier in the week.

An easing in oil and share prices also encouraged grain markets to consolidate after sharp gains on Wednesday.

The market is also waiting for a clearer picture of Brazil’s soybean harvest, which is in its early stages, after analysts reduced production estimates due to drought in southern areas.

China’s soybean imports in December from the United States almost doubled compared with the previous month, customs data showed on Thursday, as more cargoes arrived after earlier delays due to Hurricane Ida.

Traders will get an update on overseas demand from weekly U.S. export sales at 1330 GMT on Friday.