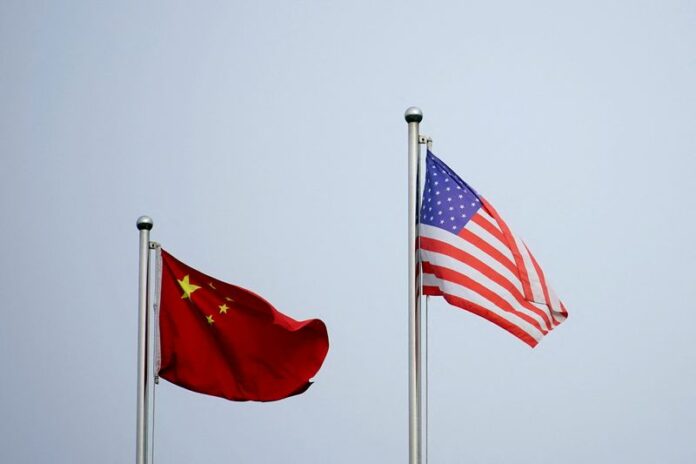 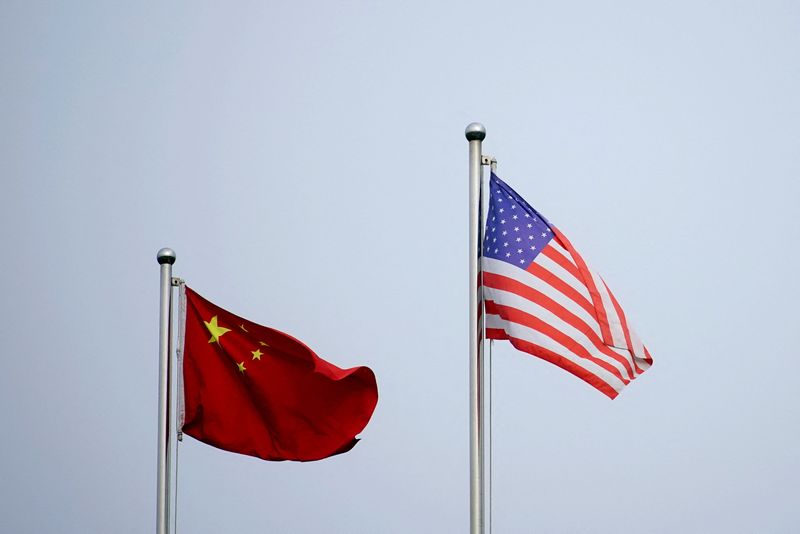 The House of Representatives members said in a letter to Tai that her current proposal to re-launch exclusions for a limited number of Chinese imports subject to “Section 301” is too narrow, and the tariffs paid since a broader exclusion programs lapsed a year ago have hurt American companies and workers.

“These increased costs are undermining the competitiveness of American manufacturing workers whose inputs are now more expensive compared to those made by foreign competitors,” said the lawmakers, led by Democrats Ron Kind of Wisconsin and Suzan DelBene of Washington and Republicans Darin LaHood of Illinois and Jackie Walorski of Indiana.

As part of Tai’s announcement of a new strategy to push China on trade commitments last October, USTR sought public comments on a narrow list of exclusions for 549 Chinese import categories, including industrial components, thermostats, medical supplies, bicycles and textiles.

The lawmakers said this was too narrow, covering only 1% of original exclusion applications, and the lapse of previous exclusions have deepened challenges to businesses, especially small and medium-sized enterprises.

“Given this, we strongly urge the USTR to expand its exclusion process as quickly as possible to give American workers, businesses, and families badly needed economic relief,” the lawmakers wrote, calling also for a longer period of retroactivity for the exclusions prior to Oct. 12, 2021.

The letter comes amid increasing calls by business groups for the Biden administration to cut tariffs as a means to ease inflationary pressures.