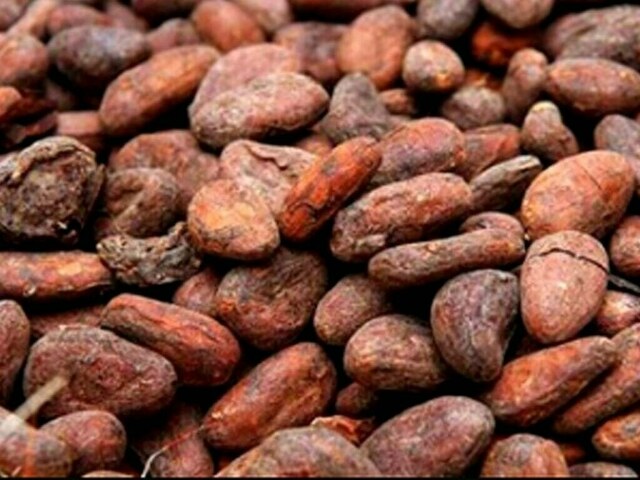 LONDON: Cocoa futures on ICE were lower on Friday, weakened partly by an unexpected decline in the fourth-quarter North American grind, while sugar and coffee prices also fell

March London cocoa fell 1% to 1,740 pounds a tonne by 1450 GMT. North American cocoa grindings unexpectedly fell in the fourth quarter of 2021 to 116,613 tonnes, down 1.2% from the same period a year earlier, according to data from the National Confectioners Association.

Dealers noted there continued to be an overall upward trend in grindings, despite the North American data, with the European and Asian fourth-quarter grinds both rising by 6.3% year on year. Fitch Solutions, in a report on Friday, said it expected a higher average price for cocoa of 1,775 pounds in 2022, with more international travel helping to boost demand for chocolate.

March raw sugar fell 0.1% to 18.91 cents per lb, pressured by weakness in crude oil and many other commodity markets. Dealers said broad-based weakness in financial markets had prompted some investors to take profit after the March contract climbed to a three-week high of 19.29 cents on Thursday. March white sugar fell 0.6% to $504.10 a tonne.

Dealers said recent weakness in robusta prices had led to a slowdown in farmer selling in top robusta producer Vietnam.