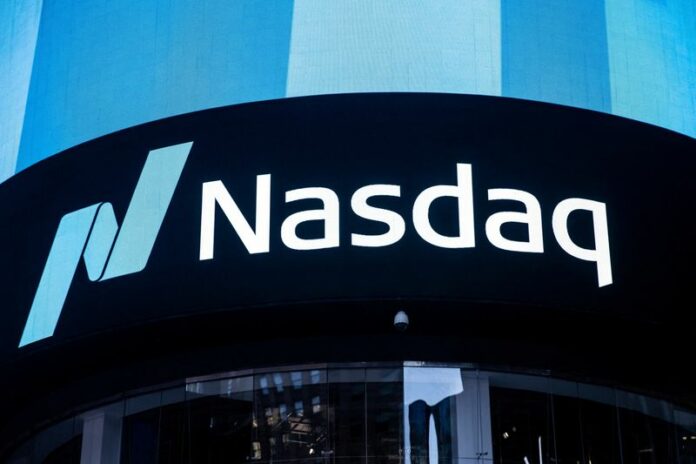 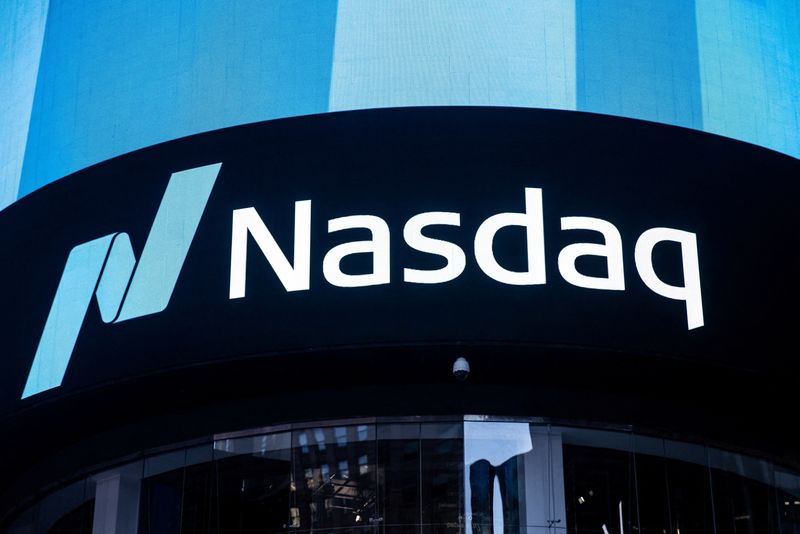 (Reuters) – Wall Street’s main indexes ended sharply lower on Thursday and a rally in U.S. stocks evaporated late in the session as investors considered whether equities were bargains after a sell-off to start the year that has seen the Nasdaq fall into correction territory.

Major U.S. indexes had been gaining solidly for much of the day, following a steep drop to start the week.

The Nasdaq on Wednesday closed more that 10% below its November all-time high, confirming it was in a correction. The tech-heavy index has now fallen nearly 12% from its record high and on Thursday closed at its lowest level since June.

“There seems to be a whole lack of conviction,” said Randy Frederick, vice president of trading and derivatives for Charles Schwab (NYSE:SCHW). “The dip-buyers step in, but then they run out of momentum.”

Putting a further damper on growth stocks, shares of Peloton Interactive (NASDAQ:PTON) tumbled nearly 24% after CNBC reported that the exercise bike maker is pausing production of its connected fitness products as demand wanes and the company looks to control costs. Peloton was one of the mainstays of the stay-at-home trade in 2020.

After the bell, shares of Netflix (NASDAQ:NFLX) dropped sharply after the company fell short of Wall Street forecasts for new subscribers at the end of last year and offered a weaker-than-expected forecast for early 2022.

Stocks have gotten off to a rocky start in 2022, as a fast rise in Treasury yields amid concerns the Federal Reserve will become aggressive in controlling inflation has particularly hit tech and growth shares. The benchmark S&P 500 is down nearly 6% so far this year.

“I just think we’re in for a kind of rocky period here for the month of January,” said Peter Tuz, president of Chase Investment Counsel in Charlottesville, Virginia. “Valuations are high, rates are going up, the outlook is murky — there’s more to worry about now than there was several months ago.”

Investors are also turning to fourth-quarter earnings reports as they start to roll in.

Shares of Travelers (NYSE:TRV) Cos rose 3.2% after the property and casualty insurer reported a record quarterly profit.

The NYSE Tick index, which measures stocks making an uptick and subtracts stocks making a downtick, plunged to a low of -2,007 late in the session. That was the sixth lowest intraday tick in history using Refinitiv data back to early 1989.

Declining issues outnumbered advancing ones on the NYSE by a 2.75-to-1 ratio; on Nasdaq, a 2.39-to-1 ratio favored decliners.

About 11.9 billion shares changed hands in U.S. exchanges, compared with the 10.1 billion daily average over the last 20 sessions.