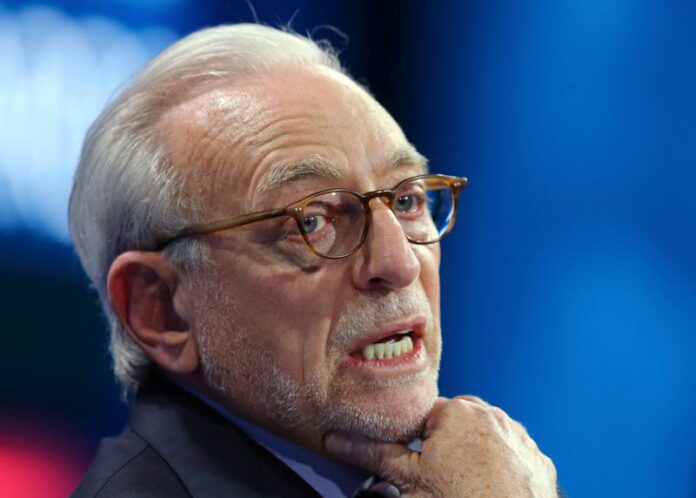 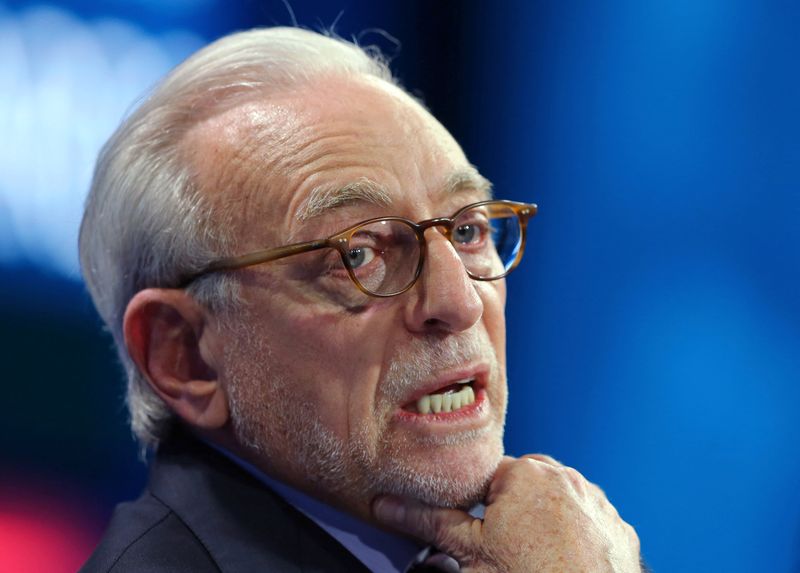 (Reuters) – Trian Partners, Nelson Peltz’s activist hedge fund, has built a stake in Unilever (NYSE:UL) Plc, ratcheting up the pressure on the consumer goods maker, a person familiar with the matter told Reuters on Sunday.

The Financial Times, which earlier reported the development, said that the people with knowledge of the stake building had not provided details on the size of the New York-based hedge fund’s stake in the British group or when it began.

Trian is known for proposing operational fixes at its portfolio companies, often through white papers. It presents itself as a partner that can offer constructive advice rather than the corporate raider intent on breaking companies apart.

In 2018, Trian called https://reut.rs/3nPwfUc for a slew of changes in the consumer goods company Procter & Gamble (NYSE:PG) Co. Peltz was then added to the board of the company, following a months-long proxy fight – the biggest ever involving a U.S. company at the time.

The company subsequently met some of the activist hedge fund’s demands and announced new financial targets. Peltz stepped down from the board last year.

The strategy of Unilever – maker of brands such as Dove soap and Hellmann’s mayonnaise – has come under the investor microscope after the group this month effectively abandoned its 50 billion pound ($68 billion) pursuit of GlaxoSmithKline (NYSE:GSK)’s consumer healthcare business.

Some analysts have said the proposed mega-deal, which would have been one of the largest ever on the London market, had been unexpected and raised questions about Unilever’s plan under Chief Executive Alan Jope for a more gradual shift away from lower-margin goods to health, beauty and hygiene products.