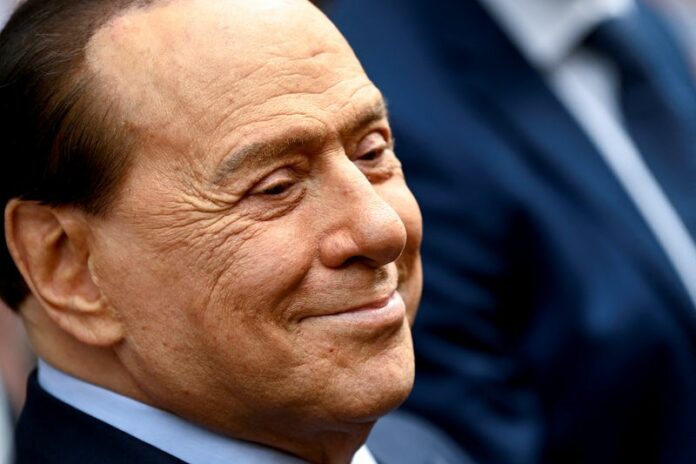 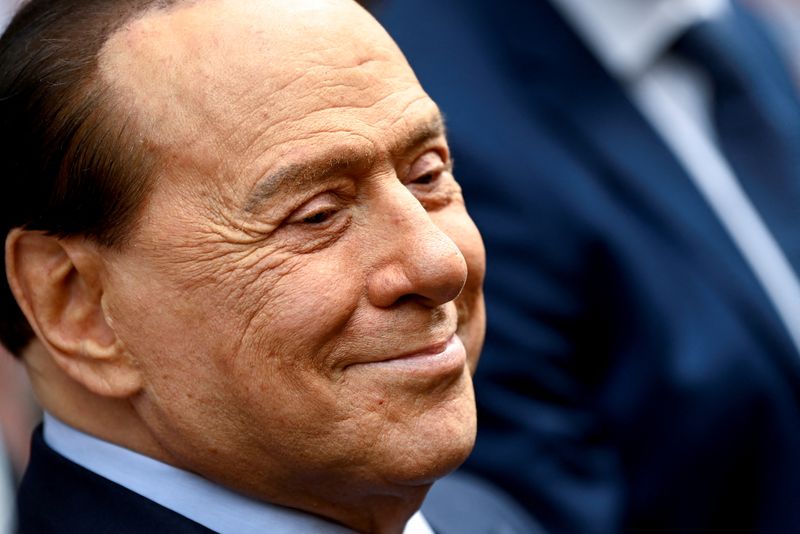 ROME (Reuters) – Italy’s former Prime Minister Silvio Berlusconi decided against running for president, he said in a statement on Saturday, removing an obstacle to cross-party negotiations ahead of the vote in parliament beginning on Jan. 24.

The nomination of Prime Minister Mario Draghi is seen as the most probable outcome, but it is still unclear whether the broad sweep of parties that support his coalition will endorse him for fear his departure could trigger an early national election.

Berlusconi said he wanted the former European Central Bank president to remain at the helm of the government until the natural end of the legislature, in 2023.

“I have decided to take another step on the road to national responsibility, asking those who proposed it to renounce indicating my name for the Presidency of the Republic,” Berlusconi said.

The rightist coalition had asked Berlusconi to run for president, but his bid was unlikely to be successful due to difficulties in mustering the broad support traditionally needed among the more than 1,000 lawmakers and regional delegates involved.

Berlusconi is a highly divisive figure in Italy and the centre-left camp had already ruled out backing him.

He was temporarily barred from public office after a conviction for tax fraud in 2013, and is still on trial in the latest of a series of instances for bribing witnesses in an underage prostitution case tied to his infamous “Bunga Bunga” sex parties of more than a decade ago.

The Italian president has many ceremonial duties, but is also responsible for resolving political crises, making it a key role in a country where governments survive just one year on average.

The winner of the secret parliamentary vote needs a two-thirds majority in any of the first three rounds of voting. An absolute majority is sufficient thereafter.

Neither the centre-right nor the centre-left bloc have enough votes to impose a candidate from their own camp, meaning some sort of compromise is needed to prevent prolonged stalemate.

“We will work with the leaders of the centre-right … to agree on a name that can gather a broad consensus in Parliament,” Berlusconi’s statement said.

Berlusconi’s rightist allies, Matteo Salvini’s League and the Brothers of Italy, said they appreciated his decision.

In a statement, Salvini said the centre-right bloc was united and ready to make several “high-profile” proposals.