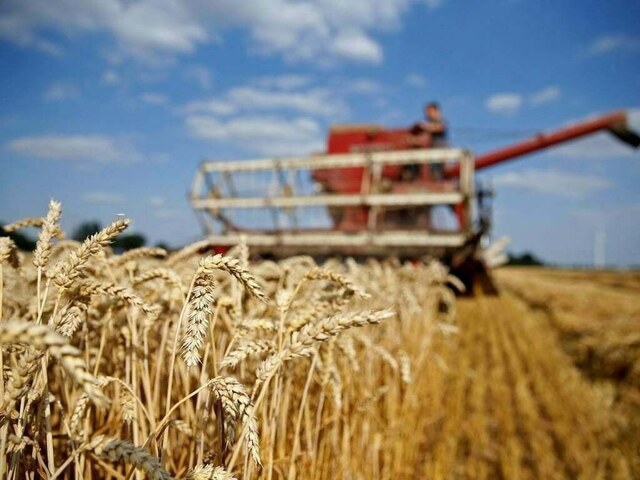 LONDON: Chicago wheat futures were higher on Monday as the market continued to keep a close watch on tensions between Russia and Ukraine while corn and soybean prices eased.

Commerzbank, in a market update, attributed to the market’s recent strength to the situation in Ukraine although noted that most of the wheat exports anticipated for the 2021/22 season had already happened.

The International Grains Council has forecast that Ukraine will export 24.5 million tonnes of wheat in the 2021/22 season which would make it the world’s fourth largest exporter trailing only Russia, the European Union and Australia.

Ukraine has so far exported 16.6 million tonnes, or 68% of that total, according to government data.

The European Union is ready to impose “never-seen-before” economic sanctions on Russia if it attacks Ukraine, Denmark said on Monday, and EU foreign ministers said they would send a unified warning to Moscow.

Dealers noted a stronger dollar weighed on both CBOT corn and soybean prices.

The dollar rose on Monday, lifted by the tension between Russia and the West over Ukraine and the possibility of a more hawkish stance from the Federal Reserve this week.