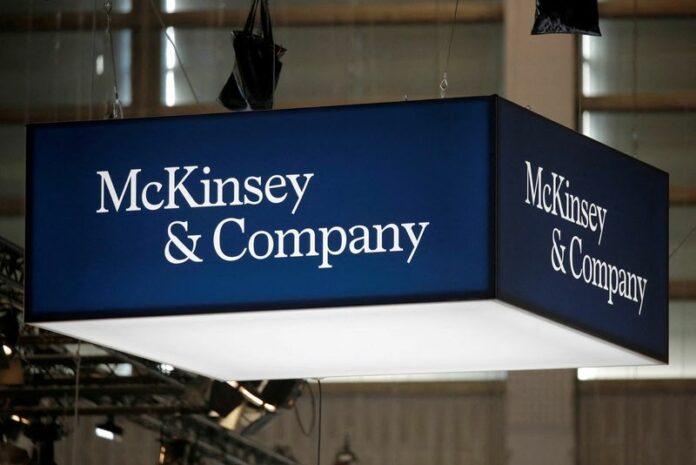 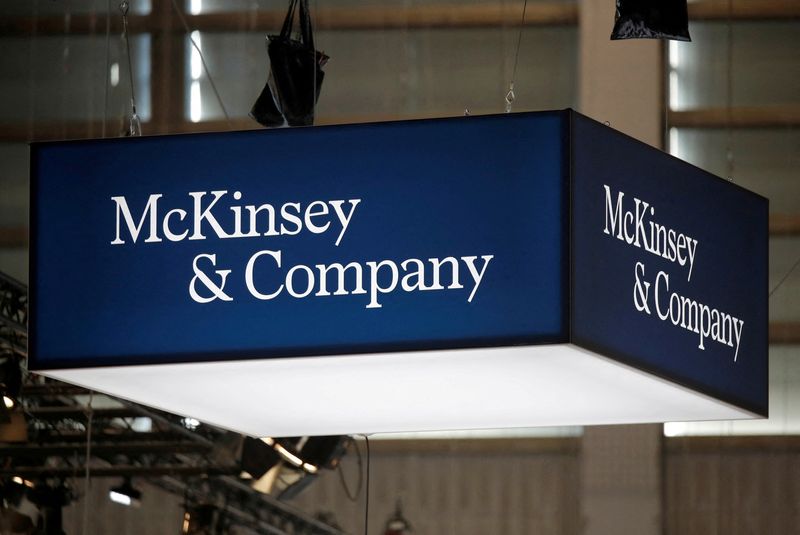 (Reuters) – The extra amount the world must spend each year to create a “net-zero” emissions economy is equivalent to half all profits currently generated by companies globally, consultancy group McKinsey estimated in a report on the energy transition.

It said its calculation was much higher than most other estimates by economists but stressed such investments could be lucrative and the long-term costs of not doing enough to tackle climate change would be greater.

“We find that the transition would be universal, significant, and front-loaded, with uneven effects on sectors, geographies, and communities, even as it creates growth opportunities,” it concluded.

Although time is running out, reaching net-zero carbon emissions by 2050 would give the world a chance of capping temperature rises at 1.5 degrees Celsius above pre-industrial levels – avoiding the worst fall-out from climate change.

The report’s main finding was that this would require spending on physical assets for energy and land-use systems of about $275 trillion, or $9.2 trillion per year on average – an annual increase of $3.5 trillion on current spending.

“The increase is approximately equivalent, in 2020, to half of global corporate profits, one-quarter of total tax revenue and 7 percent of household spending,” it calculated.

The amount of cumulative spending would be equivalent to about 7.5% of world output from 2021-2050, far higher than the 2-3% of global output which climate economists polled by Reuters in 2021 estimated was needed each year.

McKinsey put the difference down to the fact that it was including a broad view of spending by households, businesses, agriculture and forestry as well as some continued spend on high-emissions assets like fossil fuel–based vehicles.

“While these spending requirements are large and financing has yet to be established, many investments have favorable return profiles and should not be seen as merely costs,” it added.

Gernot Wagner, a climate economist at New York University not involved with the report, welcomed its attempt to come up with a comprehensive view of the investments needed.

“Climate policy means massive investment, and a massive rejigging of market forces from the current high-carbon and low-efficiency path onto a low-carbon and high-efficiency one,” said Wagner.

“We just spent trillions of dollars because of COVID relief. So, would it be feasible? Yes. Would it involve massive changes? Of course, that too. Where is the money coming from? Ratepayers, taxpayers or shareholders?”

The McKinsey report noted large uncertainties relating to how such a transition would play out and that some populations and sectors would be more exposed than others to disruption, notably poorer countries and those reliant on fossil fuels.

It added: “The economic and social costs of a delayed or abrupt transition would raise the risk of asset-stranding, worker dislocations, and a backlash that delays the transition.”