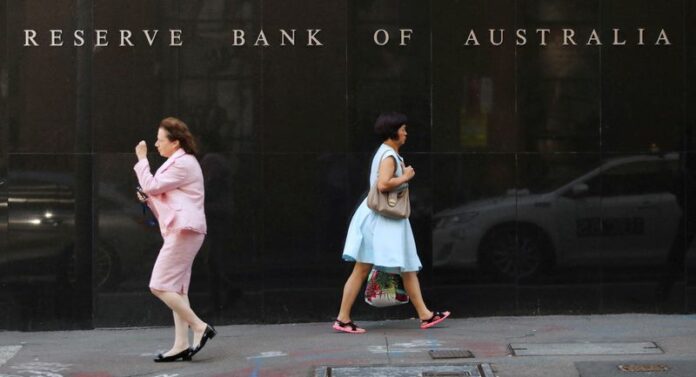 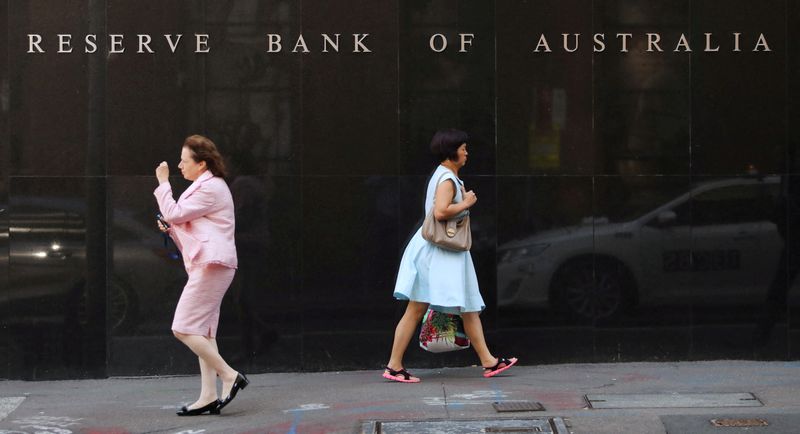 BENGALURU (Reuters) – Australia’s central bank will end to its bond-buying programme on Tuesday, but is expected to wait till this November before it responds to higher inflation with its first interest rate rise in over a decade, a Reuters poll showed.

The country’s underlying inflation, which surged at its fastest annual pace since 2014 in the December quarter, suggests the recent rise in price pressures was not as benign and transitory as policymakers thought it would be.

While Governor Philip Lowe was suggesting as recently as last month that a rate tightening this year was unlikely, money markets began pricing in a rise in the Reserve Bank of Australia’s (RBA) record low 0.10% cash rate as soon as May, just two months after a widely-expected U.S. Federal Reserve hike in March.

Economists canvassed in a Reuters Jan 18-25 poll also brought forward their rate hike expectations for third month in a row. Most of the 34 respondents, however, expect the RBA to take more time, with a median forecast for a 15 basis-point move in November. Two economists expect a rate rise already in the second quarter, seven in the third quarter, 11 in the fourth quarter and 13 still see the central bank first pulling the trigger next year.

Economists were less divided on when the central bank will pull the plug on its bond-buying programme, with 17 out 22 of those who answered the question expecting an announcement at the next policy meeting on Feb. 1. Five others saw the central bank ending the programme launched in response to the coronavirus pandemic in May.

“We expect them to end the QE programme, upgrade forecasts, acknowledge the inflation goal has been met and re-emphasise the focus on wages as a demand-side inflation signal,” Chris Read, economist at Morgan Stanley (NYSE:MS), said about next weeks meeting.

“While they won’t explicitly guide to near-term rate hikes, they will acknowledge the possibility. Our forecast is for RBA liftoff in November 2022 – this (latest inflation) print raises the risk this could be a few months earlier.”

An expected hike this November would be followed by a 25 basis point increase in the first quarter of next year and another 25 basis points in the June quarter, taking the cash rate back to 0.75% where it was before the pandemic.

Marcel Thieliant, senior Japan, Australia & New Zealand economist at consultancy Capital Economics said in a note to clients inflation data made a good case for a rate rise as soon as in May, but a federal election made a hike then unlikely.

“The RBA hasn’t changed its policy rate in an election month since it started to announce monthly policy decisions in 2008. And with wage growth set to remain below 3% for now, we expect the Bank to wait until August.”