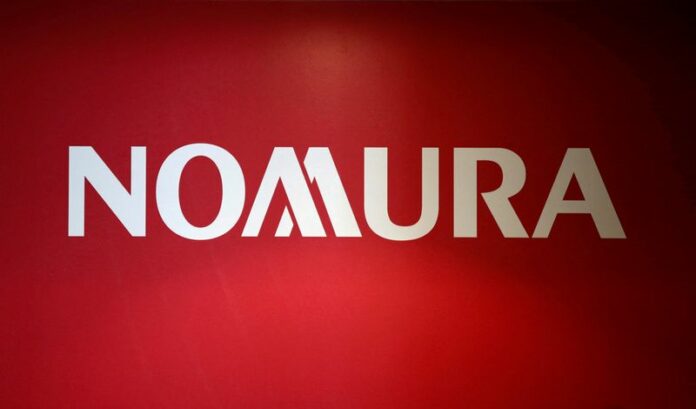 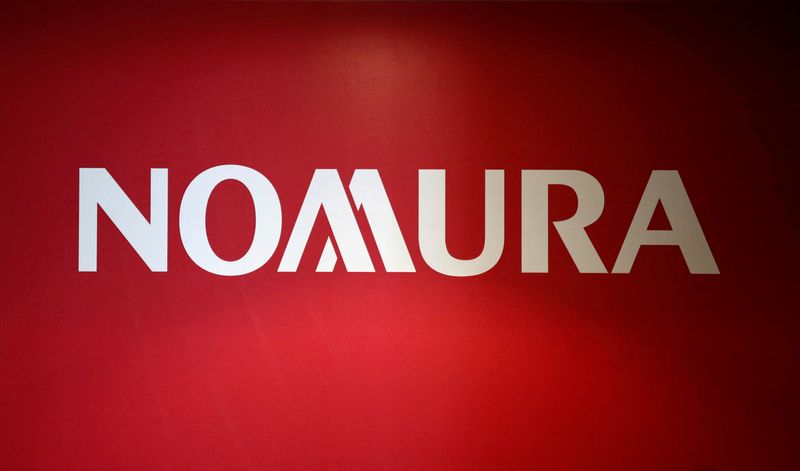 SINGAPORE (Reuters) – Strategists at the world’s top investment banks scrambled to change their Federal Reserve rate calls on Thursday after policymakers emphasised at a policy meeting that it would tighten policy to clamp down on inflation.

The Federal Reserve on Wednesday said it was likely to hike interest rates in March and reaffirmed plans to end its bond purchases that month, surprising investors who had already braced for as many as four rate hikes until the end of the year.

Deutsche Bank (DE:DBKGn) strategists now expect policymakers to raise interest rates at each meeting from March to June and then revert to a quarterly tightening cycle from September totaling five rate hikes this year.

“Our new base case for six hikes this year poses challenges to our bullish outlook for US equities,” the French bank’s strategists said in a note.

Fed Chair Jerome Powell did not rule out such a move when asked about it after Wednesday’s Fed meeting.

“He repeatedly appeared to differentiate the upcoming hiking cycle from the last time the Fed normalised its policy rate at a roughly quarterly pace,” Nomura’s analysts said in a note.

“We now expect a 50 bp rate hike at the March (Fed) meeting, followed by three consecutive 25 bp hikes in May, June and July,” they said, adding that another 25 bp hike was expected in December.

Some major investment banks like Goldman Sachs (NYSE:GS) and HSBC are sticking with their rate forecasts of four and three rate hikes respectively, betting the recent selloff in markets will lead to a tightening in financial conditions.

“The interplay of Fed policy, financial conditions, and the growth outlook could make it hard for the Fed to actually deliver consecutive hikes, even if they feel like a natural forecast along the way,” analysts at Goldman Sachs said.