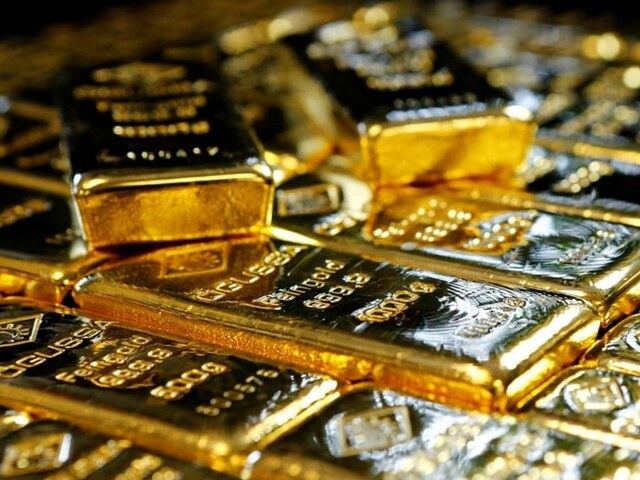 China’s net gold imports via Hong Kong surged in 2021 despite a dip in December from the previous month, as consumers stocked up on bullion to shield against economic risks.

Net imports for last year stood at 334.1 tonnes, their highest since 2018 and an over sevenfold leap from 40.9 tonnes in the prior year.

Net imports dipped for the second consecutive month to 25.446 tonnes in December from 45.321 tonnes in November, Hong Kong Census and Statistics Department data showed on Thursday.

Imports fell again as jewellers are expecting cool demand for gold in the near-term, said Stephen Innes, managing partner at SPI Asset Management, but added economic uncertainty could drive some Asian buyers to the perceived safety of the metal.

“It could be that after a volatile year, one in which the property market has come under severe strain and stock markets have been very choppy, more people are turning to physical gold to protect their savings,” said Craig Erlam, senior market analyst at OANDA.

“If that’s the case, I would expect to see demand for gold remain strong over the course of this year, unless we do see markets perform well again and the property market stabilise.”

Premiums in the range of $6-$10 per ounce over global benchmark prices were charged in China last month, which saw steady local seasonal demand for the precious metal.

This year could be a fairly auspicious one for Chinese gold demand, as 2022 could see more inflation, said independent analyst Ross Norman.

Gold is often viewed as a hedge against inflation.

China is the world’s top gold consumer. The Hong Kong data does not provide a complete picture of Chinese purchases because gold is also imported via Shanghai and Beijing.