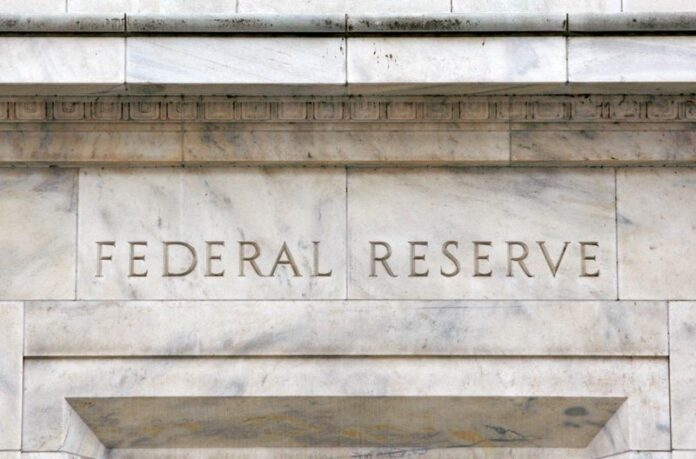 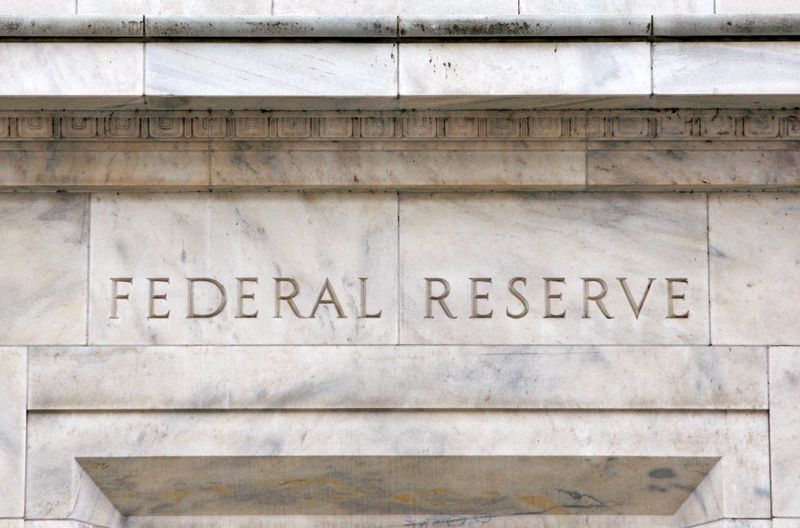 (Reuters) – The Federal Reserve is beginning to lay out the specifics of how it plans to cull the bond holdings amassed to bolster the U.S. economy during the pandemic, setting expectations that it will move sooner and faster than it has previously to help tame persistently high inflation.

In new principles released on Wednesday following the central bank’s two-day policy meeting, Fed officials said they would mainly use a passive approach when shrinking their balance sheet, but did not rule out more aggressive tactics.

“If the situation turns out to be different than we had thought, we’re not going to stick with something that isn’t working,” Fed Chair Jerome Powell told reporters after the meeting.

Central bank leaders will have to tread carefully as they figure out how much they can realistically shrink their roughly $9 trillion portfolio, which roughly doubled in less than two years as the Fed snapped up Treasuries and mortgage-backed securities to help lower borrowing costs and cushion the economy and markets from the coronavirus pandemic.

With unemployment back to near pre-pandemic levels and inflation running very high, Powell said the same amount of support is no longer needed.

But it is unclear how small the balance sheet will get. As officials feel their way down to a smaller balance sheet, they will need to keep a close eye on markets, and the economy, to know if they’ve gone too far.

(Graphic: A pullback to come?, https://graphics.reuters.com/USA-FED/TAPER/gdvzykoakpw/chart.png)

SHRINK BY A ‘SUBSTANTIAL AMOUNT’

The last time officials tried to reduce their bond holdings, from the end of 2017 to autumn 2019, they only managed to shrink the balance sheet by about 15% or so before they ran into trouble. That was because the level of reserves, or deposits that banks hold with the Fed, got too low, which led to a spike in short-term borrowing costs in September 2019.

Powell said the Fed wants to shrink its holdings by a “substantial amount” and said officials will likely need to discuss the issue at its next two meetings before reaching final decisions on the timing and pace of the process.

A new tool set up last year, known as the standing repo facility (SRF), can serve as a backstop for banks in need of cash and may help to prevent another surge in short-term rates. Financial firms could instead borrow from the facility if they are running low on reserves.

But analysts and economists say it will only work if banks feel they won’t be criticized for turning to the Fed for the temporary cash loans. Bill Nelson, chief economist at the Bank Policy Institute and a former Fed economist, compared the new program to the discount window, the long-standing emergency lending outlet many banks are reluctant to use because they don’t want to be viewed as being at risk.

With the SRF in place, some firms should feel more comfortable holding Treasury securities with the understanding that “if they needed to, they could convert them to cash,” Nelson said. But that depends on the Fed making it clear that using the facility is a “normal course of business,” he said.

Over the past year, financial firms have been dealing with too much cash – a trend that is evident in the high popularity of another Fed tool that lets firms park cash with the central bank overnight. Usage of the program, known as the reverse repo facility, has averaged $1.5 trillion a night over the past three months.

That suggests the Fed can probably afford to reduce its balance sheet by at least that much before it starts to encounter scarcity issues, says Tiffany Wilding, a PIMCO economist and a former analyst at the New York Fed. “There’s more money sloshing around in the system now than banks want,” Wilding said. But usage of the reverse repo program may not go straight down as the Fed shrinks its holdings, said Nelson, so officials will need to move carefully.

WILL THE FED HAVE TO SELL BONDS OUTRIGHT?

The Fed said on Wednesday that it plans to “primarily” reduce its bond holdings by letting bonds roll off the balance sheet as they mature and adjusting the amount of proceeds that get reinvested.

“We want that process to be orderly and predictable,” Powell said. But he did not rule out the possibility that they could actively sell some of their assets, saying the Fed will adjust its approach if needed.

HOW WILL THEY KNOW THEY’VE GONE TOO LOW?

The balance sheet levels seen before the pandemic may not be a good gauge for how low holdings can get this time around. One factor is that “banks’ demand for reserves varies over time,” Lorie Logan, an executive vice president in the Markets Group of the New York Fed, said earlier this month during an interview with the Macro Musings podcast.

To figure out if reserves are falling too low, the Fed will keep an eye on money markets, Logan said. As she and other New York Fed officials explained in a recent blog post, the relationship between the effective federal funds rate (EFFR), or the Fed’s main target rate, and the interest rate that the Fed pays on reserve balances (IORB) is important.