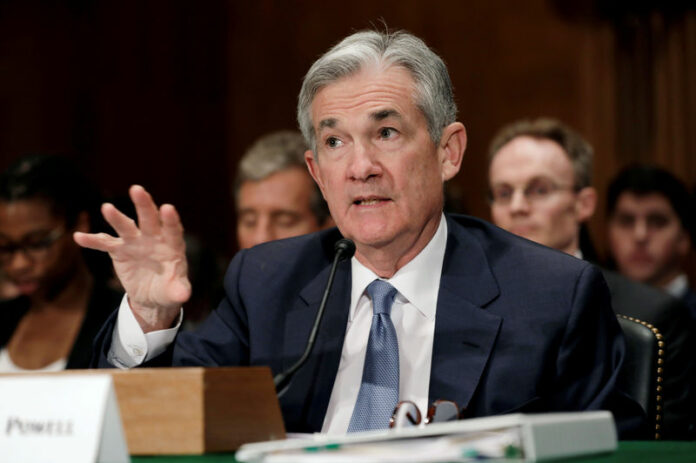 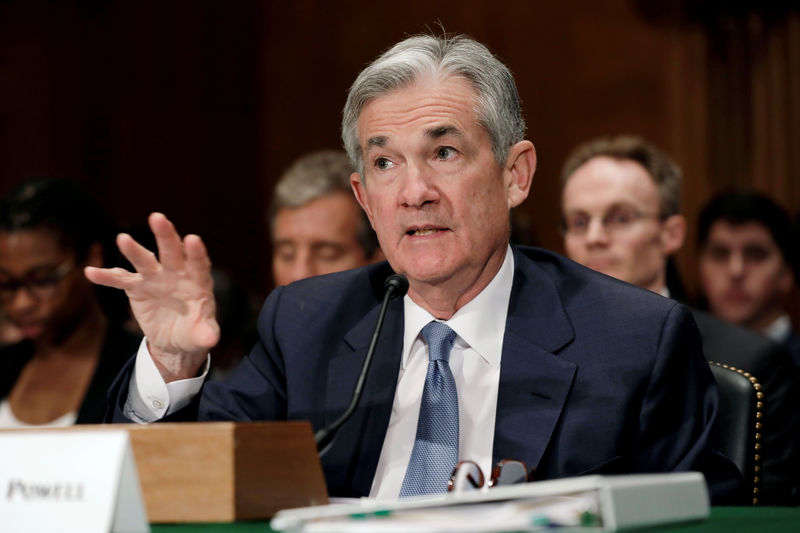 Investing.com – The broader stock market has been hit over the head by a brick, tailor-made by a Federal Reserve in emergency mode for far too long, but as the central bank goes on the offensive against inflation, calls to ditch stocks are premature.

“We do not favor materially reducing portfolio exposure to risk assets,” Wells Fargo said ahead of the Federal Reserve decision due Wednesday.

At the culmination of its two-day meeting, the Fed is widely expected to signal that the liftoff for rates will get underway in March, and stress the need to remove emergency policy measures.

The Fed’s hope is that less pedal to the easing metal will curb demand and tame inflation enough until supply-chain issues — the key suspect pushing prices higher — will ease later this year.

Showing up late to the inflation party, and then being forced to play catch up is a risky game. Tighten too much and too fast at a time when economic growth is expected to deaccelerate raises the risk of undoing the recovery made so far.

In a sign that shows just how far the Fed is behind the inflation curve, bets on aggressive Fed action continue to gather steam.

“We see a risk that the [Federal Open Market Committee] will want to take some tightening action at every meeting until the inflation picture changes,” Goldman economist David Mericle told clients.

Against the backdrop of rising Fed hike bets, sentiment on risk assets has soured, pushing the S&P 500 to flirt with correction territory as investors brace for regime change from the Fed.

The Fed put, a source of comfort for investors that when things go bump in markets, the central bank will step in to cushion the fallout, is fast fading and a new normal of lower liquidity in markets, higher rates, and tighter financial conditions is being priced in.

But history suggests that those calling for the endgame for equities are too early as the Fed rate hikes tend to take some time to filter through before eventually putting the final lid on stocks.

“Based on the last seven interest-rate cycles, equities have tended to peak at the end of the Federal Reserve’s rate-hiking cycles, not at the beginning,” {{Wells Fargo said.}}

While the pain felt in stocks recently is grabbing the spotlight, correction are part and parcel of the market, particularly when returns have been running above trend for so long.

“We’re giving back a third of the return from last year,” John Luke Tyner, Portfolio Manager at Aptus Capital Advisors said in an interview with Investing.com on Tuesday. “Over the last three years the S&P 500 is up about 100% … looking at at this from a 30,000 foot view this recent drop is not that big of a deal.”