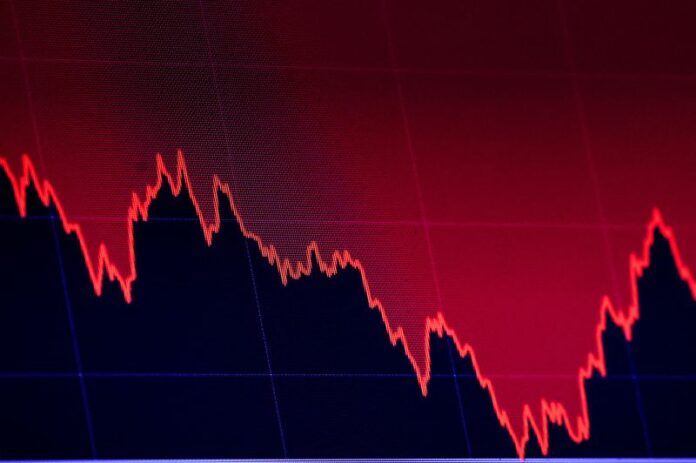 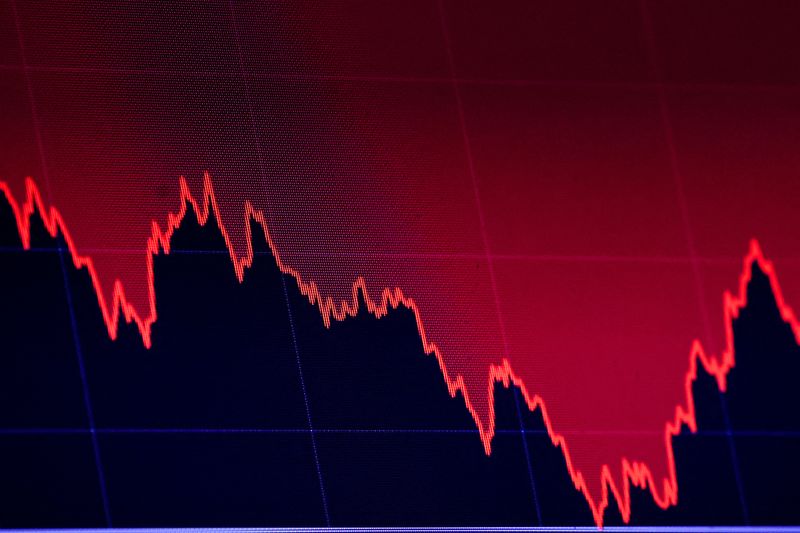 In a pattern similar to Monday, U.S. stocks whipsawed between steep losses and modest gains. Equities ended well off session lows, where the S&P 500 flirted once again with confirming a correction.

If the bellwether index closed 10% or more below its record high reached on Jan 3, it would have confirmed it entered a correction on that date. It ended the session 9.2% below that level.

“We’re floating along this arbitrary 10% line, and investors are asking. ‘Is it time to protect my capital by selling or is it time to buy the dip?’,” said Tom Martin, senior portfolio manager at GLOBALT in Atlanta. “And between yesterday with downward and upward movement you have this battle between the two.”

The CBOE Market Volatility index closed at its highest level since Jan. 29, 2021.

The members of the Federal Open Markets Committee (FOMC) convened on Tuesday for their two-day monetary policy meeting. Market participants on Wednesday will scrutinize the statement at the meeting’s conclusion, along with Chairman Jerome Powell’s subsequent Q&A session, for clarity regarding the central bank’s timeline for hiking key interest rates to combat inflation.

“Certainly, the economic data of late shows some weakening,” Martin added. “You would think there might be a more dovish message from the Fed.”

Geopolitical tensions are adding to investor uncertainty, with NATO putting forces on standby and the United States putting troops on heightened alert in response to a buildup of Russian forces along Ukraine border.

Those tensions prompted a rise in crude oil prices on concerns over tightening supply, which in turn gave energy companies a solid boost.

Energy was the top gainer among the 11 major sectors in the S&P 500, with tech shares suffering the largest percentage decline.

The fourth-quarter reporting season is in full-stride, with 79 of the companies in the S&P 500 having reported. Of those, 81% have delivered better-than-expected results, according to Refinitiv. But there have been notable misses, such as Netflix (NASDAQ:NFLX).

IBM (NYSE:IBM) advanced 5.7% after the IT giant beat quarterly Wall Street estimates on strength in its cloud and consulting businesses.

American Express (NYSE:AXP) exceeded fourth-quarter profit estimates, sending the consumer credit company’s stock up 8.9%, while Johnson & Johnson (NYSE:JNJ) gained 2.9% after reporting it expects a jump of as much as 46% in 2022 vaccine sales.

Shares of Microsoft (NASDAQ:MSFT) dropped about 5% in extended trade after the software maker reported its quarterly results.

Declining issues outnumbered advancing ones on the NYSE by a 1.34-to-1 ratio; on Nasdaq, a 1.53-to-1 ratio favored decliners.

Volume on U.S. exchanges was 13.13 billion shares, compared with the 11.23 billion average over the last 20 trading days.