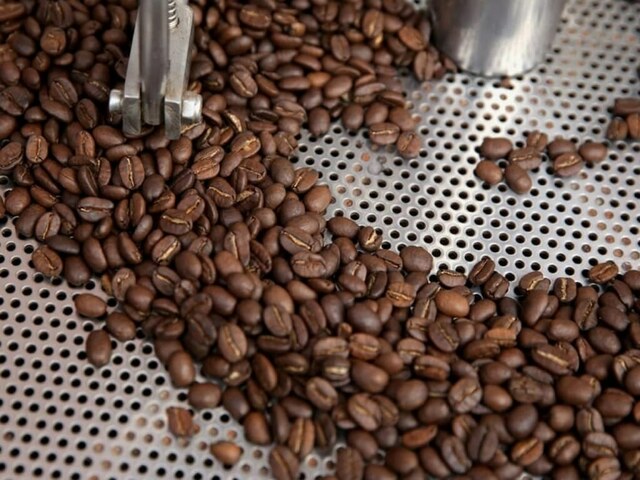 LONDON: Robusta coffee futures on ICE hit a 2-1/2 month low on Thursday on improved supply availability in top producer Vietnam, with the harvest now mostly complete and farmers starting to shut up shop ahead of the week-long Lunar New Year holiday.

In an effort to shift more supplies, traders in Vietnam are offering grade 2 robusta at discounts of $270-$280 to the May ICE futures contract, versus $250-$270 a week ago.

Also, the premium for March ICE futures versus May has slipped to its lowest since mid-October as worries over supplies recede.

Swiss chocolate maker Barry Callebaut said strong demand for chocolate, in particular from chefs and caterers, lifted its sales in the three months to Nov. 30, allowing it to confirm its mid-term forecasts.

Nestle will start paying cocoa farmers cash if they send their children to school rather than out to tend crops as part of a push to purchase all of its cocoa through a fully traceable, directly sourced supply chain by 2025.

India’s sugar production in the 2021/22 marketing year is likely to rise by 3% from a year ago to 31.9 million tonnes on higher yields in the western state of Maharashtra.

Brazilian President Jair Bolsonaro has signed an executive order allowing the country to retaliate unilaterally in trade disputes if hearings are stalled at the World Trade Organization.

The move opens the way for Brazil to unilaterally retaliate against India in trade disputes regarding sugar. March white sugar edged up 0.1% to $500.30 a tonne.