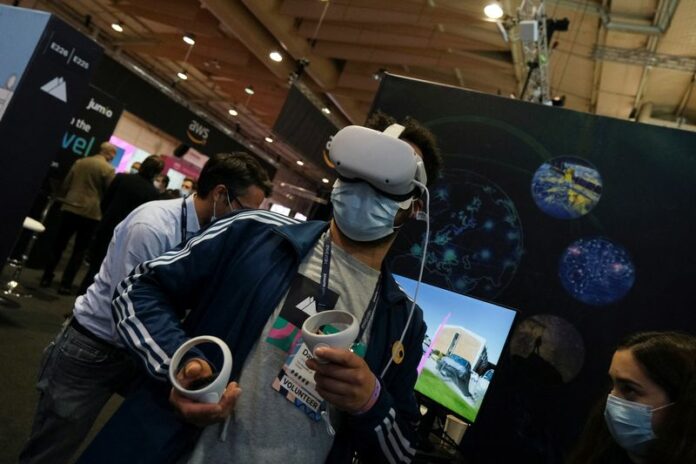 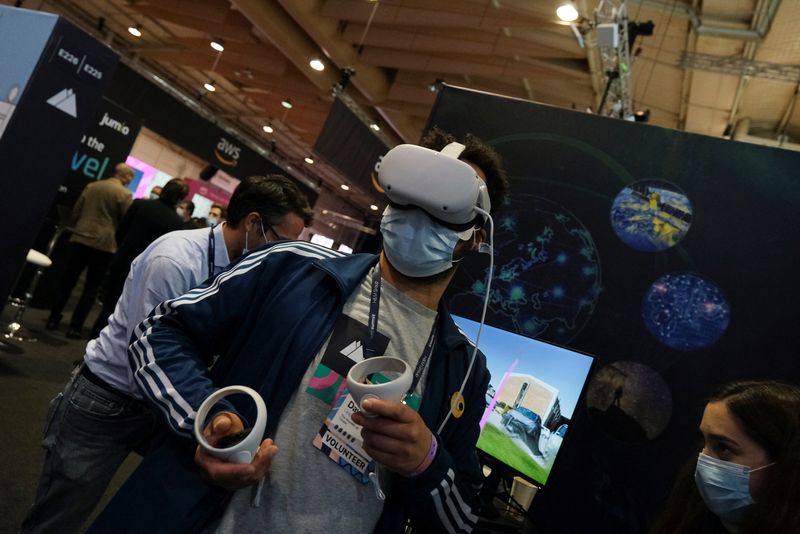 LONDON (Reuters) – European technology stocks fell into bear territory on Friday and were on track for their biggest monthly drop since the 2008 global financial crisis amid worries the U.S. Federal Reserve will aggressively tighten its monetary policy.

Europe’s tech sector, the darling of investors during the pandemic, has dropped 20% – the technical milestone which defines a bear market – from a 21-year high touched in November.

It was also on course for its worst month since September 2008, sliding more than 15% in January. (Graphic: European sectors in 2022, https://fingfx.thomsonreuters.com/gfx/mkt/akpeznqagvr/European%20sectors%20in%202022.png)

European tech moved in January in tandem with the Nasdaq index in the United States, which also registered its worst month in more than 13 years.

Global tech stocks have been under pressure as investors have been more reluctant to pay hefty valuations for growth stocks amid rising yields as the Fed plans to raise interest rates and end its bond purchases in March to tame inflation.

Mounting tensions between Russia and the United States over Ukraine also pushed investors towards safer assets.

A Deustche Bank survey found that half of the 500 investors who took part believed tech stocks valuations in the United States were in bubble territory.

“We have been actually taking advantage of weakness also in large tech names,” he said, adding that the tech pull back was an opportunity to buy stocks that had become too expensive throughout the pandemic.

Earnings are also expected to be supportive.

The estimated earnings growth rate for the STOXX 600 technology companies for the fourth quarter 2021 is expected to be almost 40% higher than a year earlier, for a total of 10.5 billion euros.

Switzerland’s Logitech (NASDAQ:LOGI) International, for example, raised its earnings forecast for the current fiscal year, as offices started to re-equip for staff returning from working at home.

“Will valuations be as high as it was in parts of 2021? Maybe not,” he said. There will be “a little bit of a slowdown but I don’t think it’s a dramatic slowdown,” Moore added.