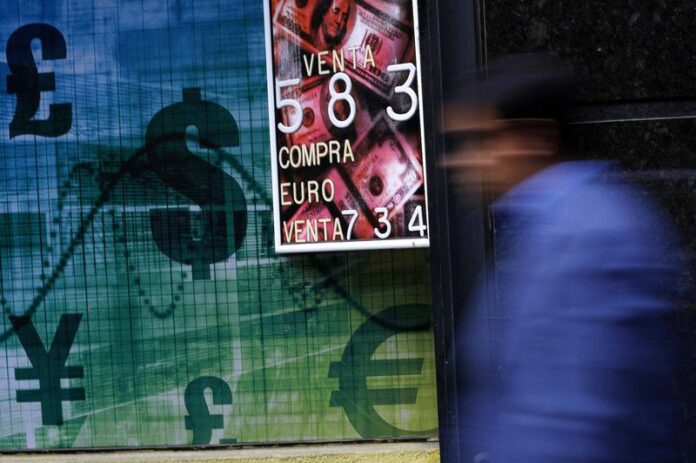 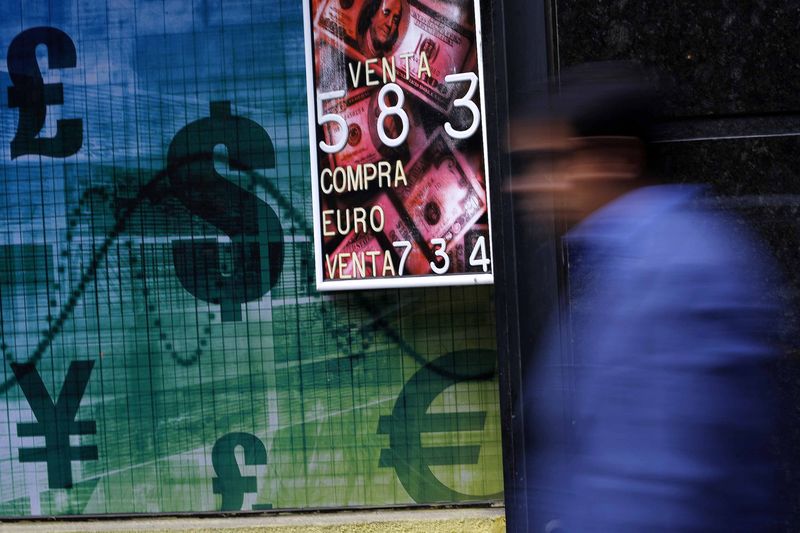 (Bloomberg) — U.S. consumer sentiment deteriorated further in late January to the lowest in more than a decade as concerns over inflation and the omicron variant dimmed the economic outlook.

The University of Michigan’s final sentiment index dropped to 67.2, the lowest since November 2011, from 70.6 a month earlier, data released Friday showed. The figure was lower than forecast and down from a preliminary reading of 68.8.

A gauge of current conditions decreased to 72, the lowest since August 2011. The survey’s measure of future expectations fell to 64.1.

The Federal Reserve said Wednesday it’s ready to raise interest rates in March as a first step to help cool the fastest inflation in decades, which has eroded households’ purchasing power. A report earlier Friday showed consumer spending slowed last month while core prices rose at the fastest pace since 1983.

Three-quarters of Americans said inflation was the biggest problem for the economy with little partisan divide, the Michigan data showed. That may explain why half of all households believe the economy started the year in a weakened state, with only a third expecting it will improve in the year ahead.

At the same time, Democrats remain much more upbeat – about half of them see continued growth compared with only 15% of Republicans.

Economists predict the recent surge in Covid cases will weigh on economic growth this quarter as Americans delay their return to offices and reduce spending on in-person services such as travel and entertainment. Still, they remain generally upbeat about activity in subsequent periods amid expectations of an easing in inflationary pressures and supply-chain challenges.

BoE faces historic test but not to blame for inflation, Bailey...