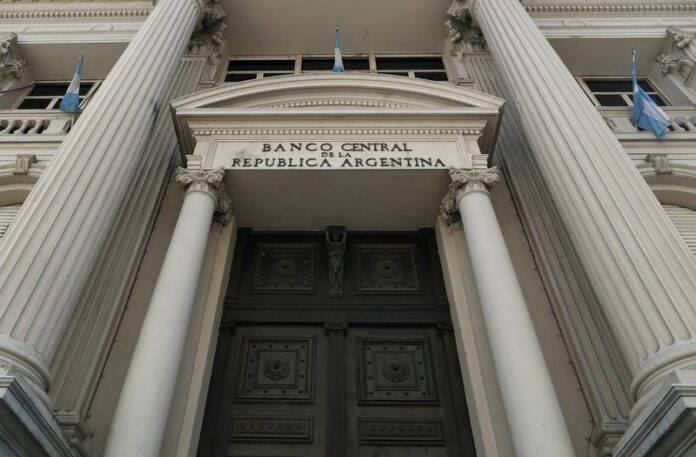 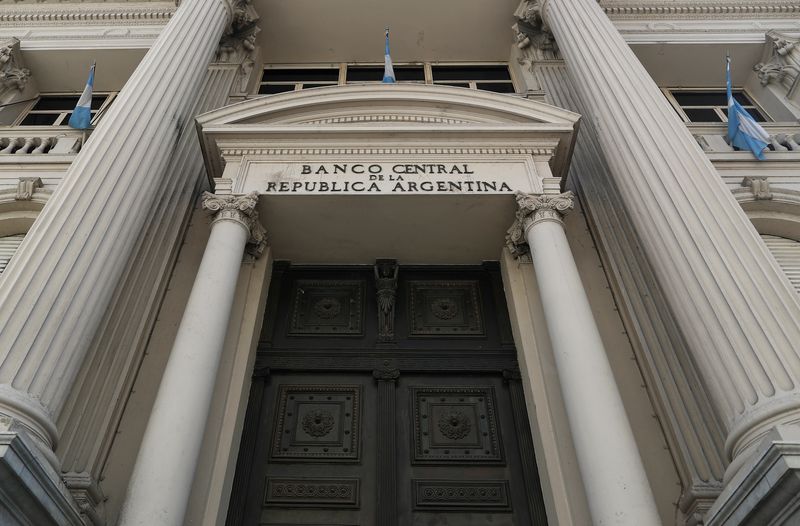 BUENOS AIRES (Reuters) – Argentina’s central bank directors will meet on Wednesday to discuss a possible interest rate hike, a source with the bank told Reuters on Tuesday, as the South American country battles annual inflation expected to have topped 6% in March.

A central bank spokesman confirmed Wednesday’s meeting, a day earlier than usual due to a national holiday on Thursday.

“March inflation readjusts reality and therefore a potential rate hike will be analyzed,” said the source, a central bank adviser with direct knowledge of the discussions.

“There is an implicit consensus that it should be raised, what is not known is the convenient range so as not to harm the running of the economy.”

A recent Reuters poll of traders and analysts estimated the bank would raise the benchmark rate by 150 basis points in April to 46%, in what would be the fourth hike in 2022. Authorities around Latin America are battling inflation.

That represents a 57.1% effective annual rate, analysts say, which is still below forecasts for inflation in 2022 that is predicted to hit near 60% by the end of the year.

March inflation, to be revealed on Wednesday, will exceed 6%, Economy Minister Martín Guzmán said on Monday, the fastest monthly price rise since at least 2018.

“If there is any news about a new rate, it will not be released until after the government itself reports March inflation,” the central bank source told Reuters.

Argentina has pledged to shift towards real positive interest rates as part of a recently finalized $44 billion debt deal with the International Monetary Fund (IMF).