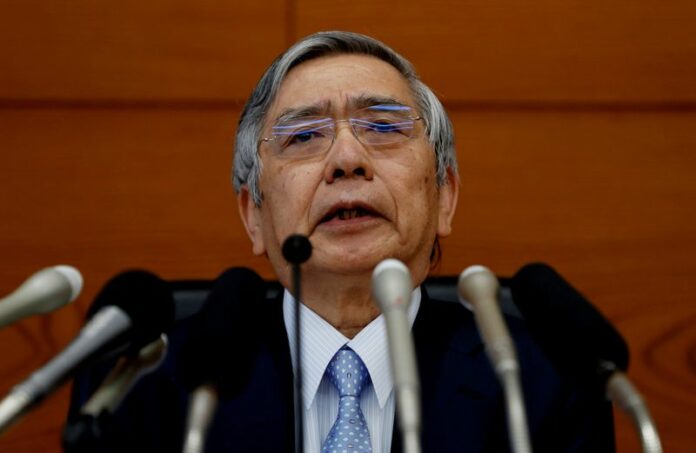 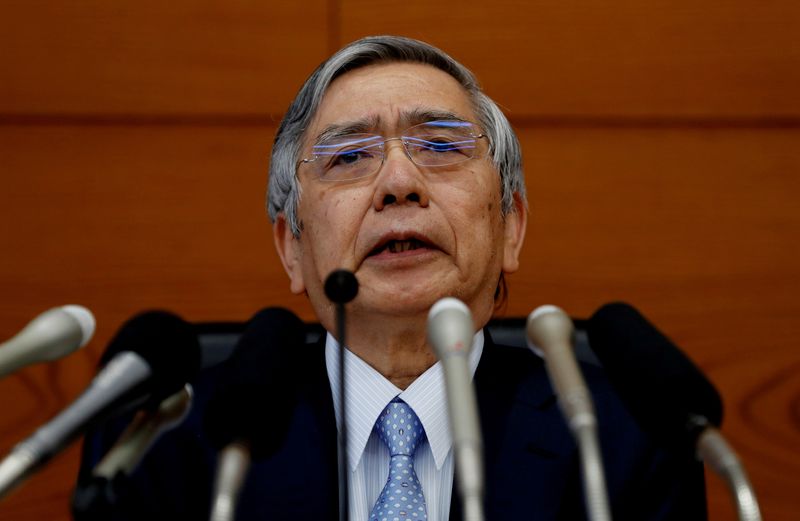 While the BOJ chief said the world’s third-largest economy was expected to recover as consumption shows signs of improvement, and robust overseas demand underpin exports, he also warned of risks.

“The outlook, however, remains highly uncertain due to the impact of the pandemic, as well as developments regarding Ukraine and the impact on commodity prices,” Kuroda said in a speech to an annual meeting of trust banks.

He stressed the need to maintain the BOJ’s massive stimulus to support an economy yet to recover to pre-pandemic levels.

The spike in global commodity prices, fuelled by the war in Ukraine, and a weak yen have inflated the cost of imports for resource-poor Japan, threatening to derail a fragile economic recovery.

Finance Minister Shinichi Suzuki jawboned markets against pushing down the yen too much, saying earlier on Wednesday that rapid moves in the yen were “undesirable.”

The remark, however, failed to prevent the yen from sliding below 126 to the dollar on Wednesday, the first time it breached that level since May 2002.