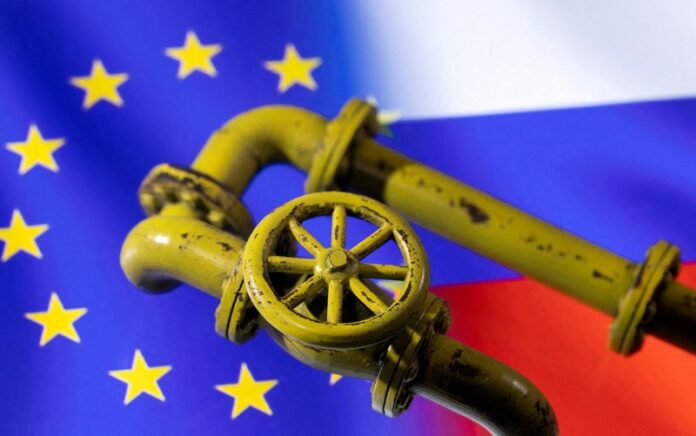 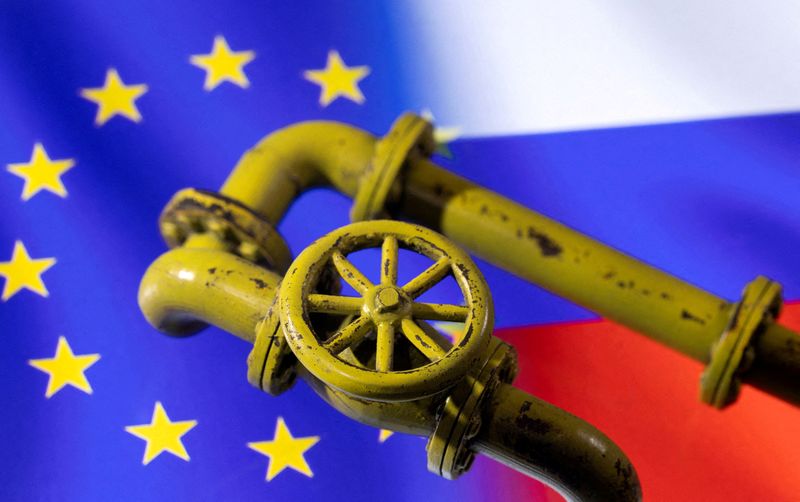 Putin has warned Europe it risks having gas supplies cut unless it pays in the Russian currency as he seeks retaliation over Western sanctions for Moscow’s invasion of Ukraine.

In March, Moscow proposed that energy buyers open accounts at Gazprombank, where payments in euros or dollars would be converted to roubles.

The European Commission’s note, making clear it is technical, preliminary, and based on an unofficial translation of the Russian Presidential Decree of March 31, said the law added several new layers of obligations on EU gas buyers, taking the effective completion of the purchase out of their hands.

“This mechanism would lead to a breach of the existing EU restrictive measures adopted in respect of Russia, its government, the Central Bank of Russia, and their proxies,” the internal note, seen by Reuters, said.

The government of the Netherlands will instruct companies not to pay for Russian gas in roubles, a Ministry of Economic Affairs spokesperson said on Thursday, citing the decision by the European Commission.

Hungary is the only EU country that has said it would be prepared to pay roubles for Russian gas.

The European Commission had sought to establish a united front among EU countries, and earlier this month said EU companies whose gas supply contracts with Russia stipulate payment in euros or dollars should stick to that currency, and that 97% of relevant contracts do this.

Putin’s decree imposed an obligation on EU gas buyers to open at least two special accounts – one for euros or dollars and one for roubles – with Gazprombank and channel all gas payments through the bank.

The EU buyer would still pay Gazprombank in the contract currency – euros or dollars – but the purchase would only be complete once Gazprombank exchanges the currency into roubles in a deal with the Russian central bank, and deposits the roubles in the second account, the European Commission note said.

“The effect … is that a payment is completed not in the currency established under the contract at the moment it is deposited in the accounts … but rather only at an unknown and undefined moment once the foreign currency … is converted into roubles and credited to the second special account,” the Commission note said.

It noted that the process would be entirely overseen by Russia, depriving European companies of control of the funds from the moment of payment and introducing unpredictable additional costs.

“The Russian State, through its central bank, has total control over the foreign currency … which it can manipulate entirely to its own benefit,” the note said, pointing to, for example, the applied exchange rate.

Earlier on Thursday, the Austrian news agency APA reported that Putin told Austrian Chancellor Karl Nehammer during their meeting this week that Austria’s supply of gas can continue to be paid for in euros.

Austria gets 80% of its natural gas from Russia and opposes an immediate European Union gas embargo on Moscow, arguing it is not possible to suddenly switch to alternative suppliers.

Putin said separately on Thursday that Moscow will work to re-direct its energy eastward as European countries try to reduce reliance on Russian exports, adding that Europe will not be able to completely shun Russian gas immediately.