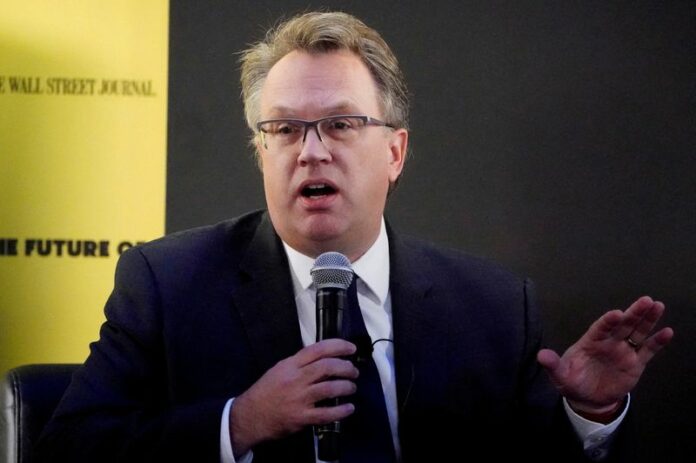 Fed’s Williams: 50 basis point hike is a ‘very reasonable option’ for May 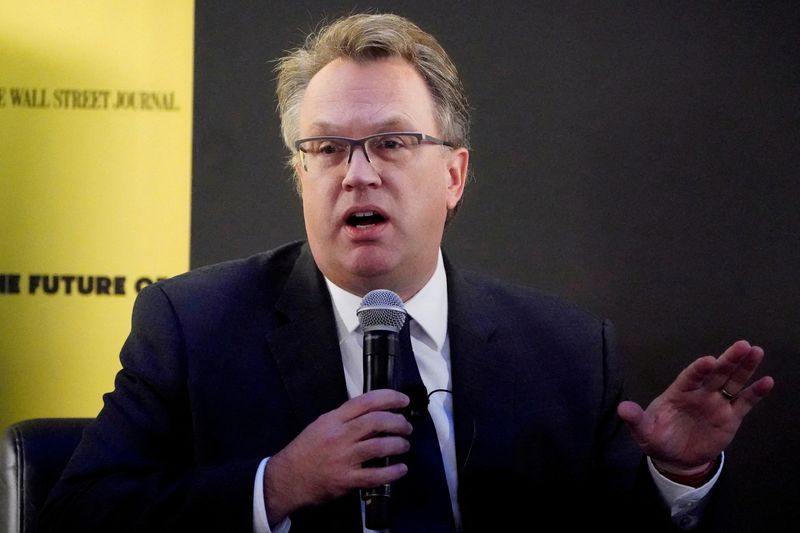 (Reuters) -The U.S. Federal Reserve should reasonably consider raising interest rates by a half percentage point at its next meeting in May, New York Fed President John Williams said on Thursday, in a further sign even more cautious policymakers at the central bank are on board with a bigger rate hike.

“I think that’s a very reasonable option,” Williams told Bloomberg Television in an interview. “I do think from a monetary policy point of view, it does make sense for us to move expeditiously towards more normal levels of the federal funds rate, and also move forward on our balance sheet reduction plans.”

The Fed raised interest rates last month for the first time in three years, but uncertainty stemming from Russia’s invasion of Ukraine kept it from raising rates more than a quarter-of-a-percentage point, minutes from its last policy meeting showed.

That now seems to have been overtaken by the need to move more urgently to contain inflation amid continued strength in the economy. Data on Tuesday showed consumer prices rose 8.5% in March, the biggest yearly rise since late 1981.

“We need to get to a more neutral or normal level of the fed funds rate,” though whether that would be the end of the year or exactly when will depend on the data, Williams said, adding that the Fed should get “real” interest rates — nominal borrowing costs minus expected the inflation rate — back up to a more normal level by next year.

The Fed needs to take the “froth” out of the economy, he said, but can do so and engineer a soft landing at the same time.