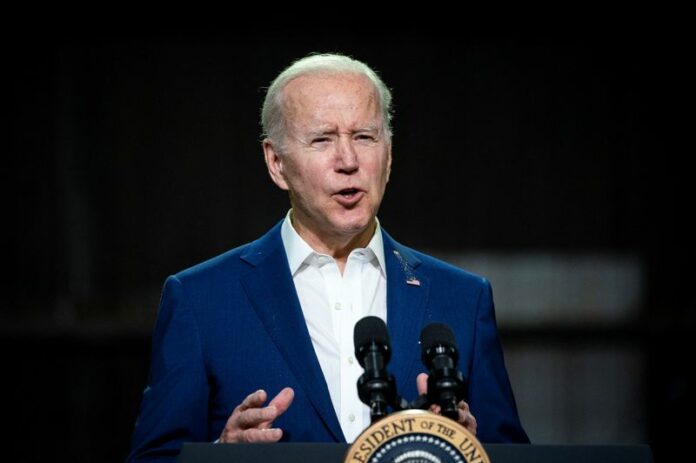 In North Carolina, Biden to tout work on supply chains 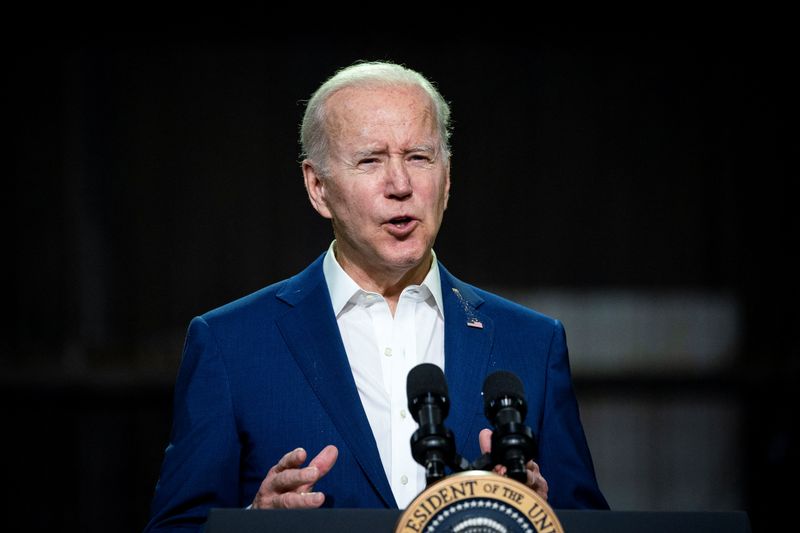 WASHINGTON (Reuters) – U.S. President Joe Biden travels to North Carolina on Thursday to promote his efforts to strengthen supply chains as he seeks to accelerate American production of semiconductors and ease dependence on foreign makers.

Biden will go to Greensboro, North Carolina, to visit North Carolina Agricultural and Technical State University and apply pressure on Congress to approve the Bipartisan Innovation Act, which aims to boost funding for U.S. production of semiconductors.

“The Bipartisan Innovation Act will make record investments in emerging technologies and American manufacturing. As the president has said, we used to invest almost 2 percent of our GDP in research and development. We don’t now, but China is,” a White House official said.

Biden wants Congress to pass the legislation as soon as possible, and is heartened that lawmakers from both the House of Representatives and the Senate have begun working to iron out differences between each chamber’s version of the legislation, the official said.

Other top Biden administration officials, including Labor Secretary Marty Walsh and Commerce Secretary Gina Raimondo, are fanning out across the country to put pressure on lawmakers to pass the legislation.