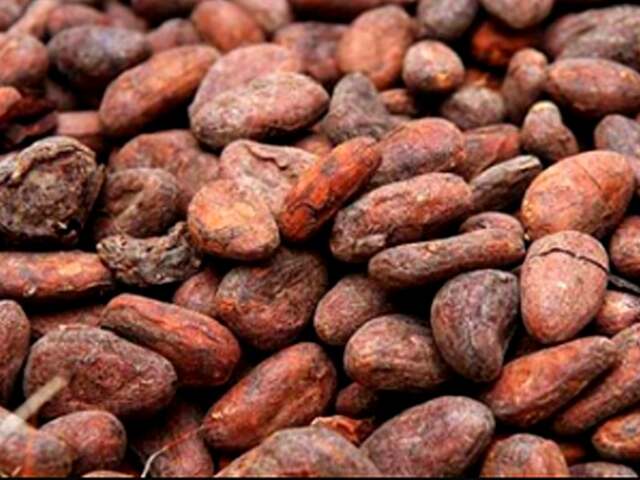 LONDON: Raw sugar futures rose to the highest level in nearly five months on Wednesday, boosted by stronger energy prices and a slow start to the cane harvest in Centre-South Brazil.

Higher energy prices can prompt cane mills in Brazil to divert output from sugar to ethanol, a cane-based fuel.

Brazil’s centre-south sugarcane crushing totalled 1.18 million tonnes in the second half of March, down 76.3% from a year earlier as the new season gathers pace, industry group Unica said on Tuesday.

Dealers said around 250,000 to 300,000 tonnes of white sugar was expected to be delivered against the May contract.

Dealers said Europe’s first-quarter cocoa grind, due to be published on Thursday, would provide a short-term focus as the market looks for further indications on the extent to which demand is rebounding from a COVID-19 driven dip.

Dealers said the market was underpinned, however, by a continued decline in ICE certified stocks which stood at 1.08 million bags, as of April 12, a slight drop from 1.09 million a week ago and sharply down from 1.86 million a year earlier.

Italian coffee maker Lavazza said on Wednesday it expected a challenging 2022 due to raw material price rises after reporting a strong increase in profits for 2021.