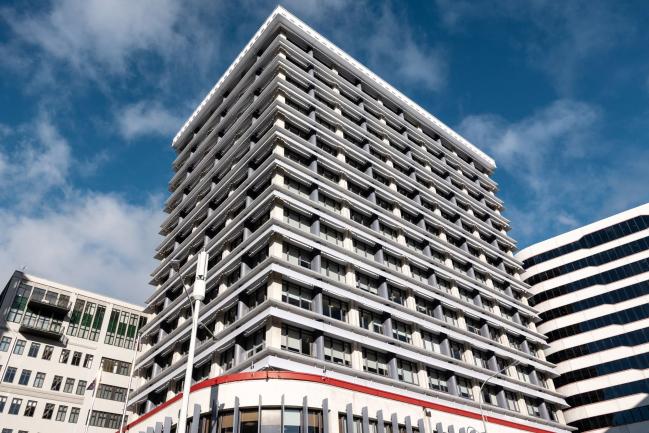 (Bloomberg) — New Zealand’s central bank raised interest rates by half a percentage point, its biggest hike in 22 years, indicating it’s worried that inflation is getting out of control.

The Reserve Bank’s Monetary Policy Committee lifted the official cash rate to 1.5% from 1% Wednesday in Wellington, the first time it has delivered an increase of that magnitude since 2000. The move wrong-footed 15 of 20 economists in a Bloomberg survey who expected a quarter-point adjustment. However, five predicted the half-point increase and investors had assigned it a 70% probability.

“The Committee agreed it is appropriate to continue to tighten monetary conditions at pace to best maintain price stability and support maximum sustainable employment,” the RBNZ said. “They agreed that moving the OCR to a more neutral stance sooner will reduce the risks of rising inflation expectations.”

The RBNZ has raised the cash rate for four straight policy meetings, lifting it by 125 basis points since October as inflation surged to a 32-year high. The risk is that the rapid rise in borrowing costs could stall the economy. House prices are already falling and business and consumer confidence have slumped amid New Zealand’s worst outbreak of the Covid-19 pandemic.

Today’s decision was a rate review rather than a full Monetary Policy Statement, meaning the bank did not publish new forecasts and won’t hold a press conference.

“The Reserve Bank’s core inflation measures are at or above 3%,” the RBNZ said.

The RBNZ is at the forefront of global policy tightening as central banks around the world respond to an inflation surge that’s threatening to become entrenched. The Bank of Canada is expected to raise its key rate by half a point to 1% later today, while the Bank of Korea may add to its three rate hikes on Thursday.

The U.S. Federal Reserve began its tightening cycle last month and its policy makers have signaled they could move in half-point steps if needed. The Reserve Bank of Australia only this month opened the door to rate increases, with economists tipping its first hike will come in early June.