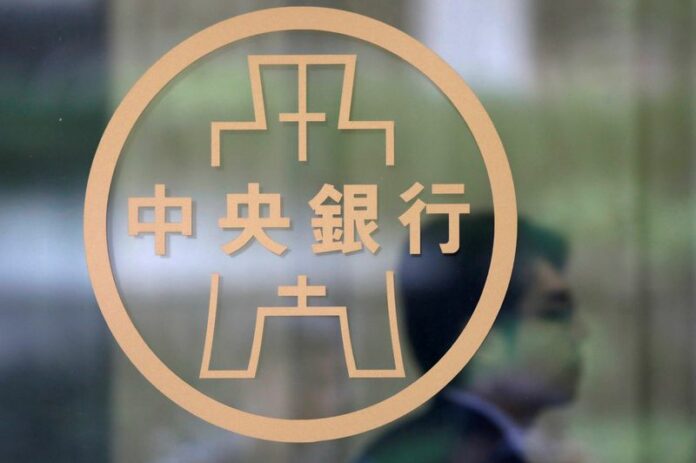 Taiwan central bank says rate rises will depend on inflation, will be ‘cautious’

TAIPEI (Reuters) -Taiwan central bank governor Yang Chin-long said on Wednesday inflation would slow by the third quarter and any rate rise decisions would depend on consumer price data, but the bank would be very cautious on the pace of tightening.

In a surprise move last month, the central bank raised its benchmark interest rate and by a much bigger margin than some expected, citing concerns about inflation, which have been driven by supply chain disruptions from the war in Ukraine.

Taiwan’s March consumer price index (CPI) rose an annual 3.27%, a more than nine-year high and the eighth month in a row it had increased beyond the central bank’s 2% warning line, driven largely by rising global energy costs.

Taking lawmaker questions in parliament, Yang declined to provide details on future rate rise decisions. Asked whether each future increase would be a 12.5 basis point jump, he replied: “At present, I wouldn’t dare to say that.”

Yang, who has previously flagged the bank would continue to move in the direction of tightening this year, said they would be “very cautious” on the speed of rate rises.

“We have our considerations and won’t be like the United States,” he said, when asked if they would be as aggressive as the Federal Reserve in mapping out rate rises. He noted U.S. inflation was far higher than it was in Taiwan.

Yang said the depreciation of the Taiwan dollar, down around 5% so far this year against the greenback, did add to inflationary pressures, but that the effect was mild so far.

The central bank will intervene to ensure the currency’s stability, but it was normal for a currency to both rise and fall, he added.

But firms need to be aware monetary policy tightening is the direction the bank is going in, Yang added.

“They definitely need to be careful with their financial planning.”

The bank holds its next scheduled rate setting meeting on June 16.