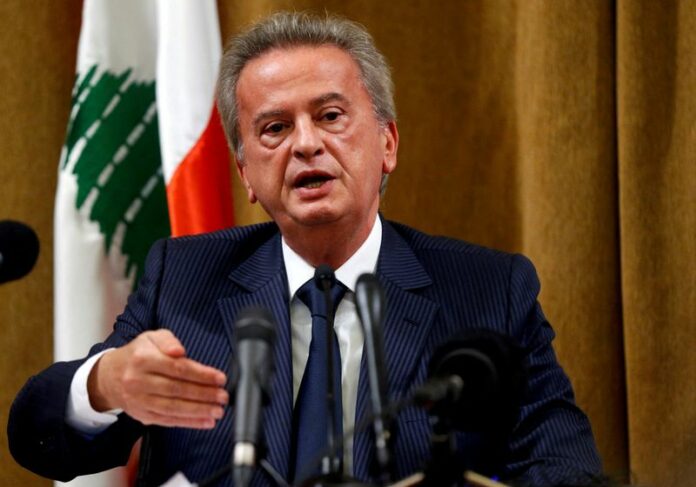 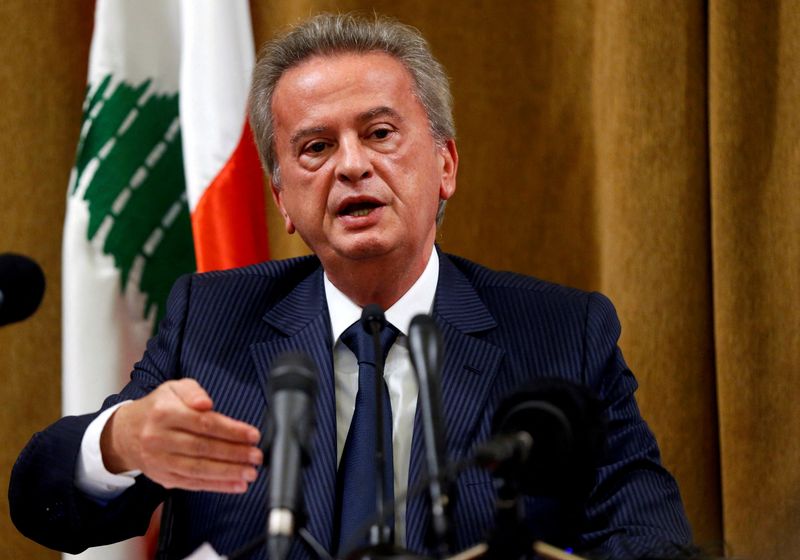 ZURICH (Reuters) – Lebanese central bank chief Riad Salameh is ready to meet Swiss prosecutors in person to answer questions about their money-laundering investigation, he said in a television interview.

Salameh is facing investigations in Lebanon and five European countries into the alleged embezzlement of some $330 million in public funds with the help of his brother, Raja, charges they have both denied.

“I have already informed the Swiss justice (authorities) that I am ready to go,” he told Swiss broadcaster SRF’s investigative Rundschau programme in an interview from Beirut aired late on Wednesday.

“Because they asked the question in February 2020 whether they can (interview) me in Lebanon or in Switzerland. I said I am ready to go to Switzerland…I am waiting for them to call for me.”

The Swiss attorney general’s office said last year it had requested legal assistance from Lebanon in the context of a probe into aggravated money laundering and possible embezzlement tied to the Lebanese central bank.

Salameh estimated his personal fortune at around $150 million, which have grown from $23 million in 1993 – before he became head of the central bank – thanks to investments.

Asked about properties he owned in Switzerland via proxy companies, including a building in the Lake Geneva town of Morges, Salameh said he had never seen it.

He had used professional investment advisers and bank loans to buy property, he said, adding: “I don’t see where is the crime in that.”

Europe’s criminal justice coordination body said in March that 120 million euros ($131 million) of Lebanese assets had been frozen in France, Germany, Luxembourg, Monaco and Belgium linked to an embezzlement investigation. German prosecutors said the move was tied to probes into Salameh.