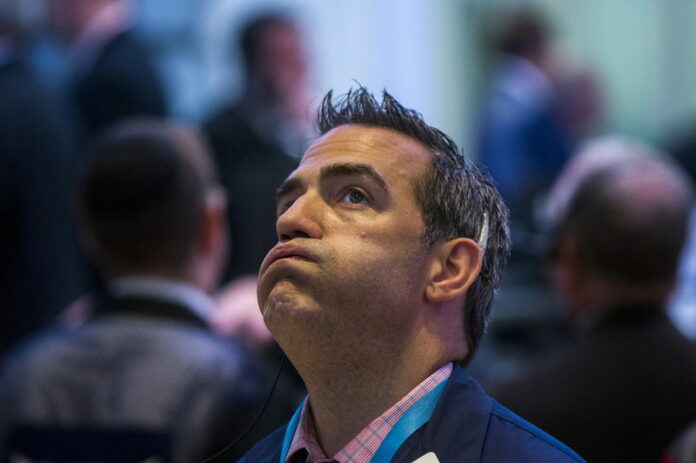 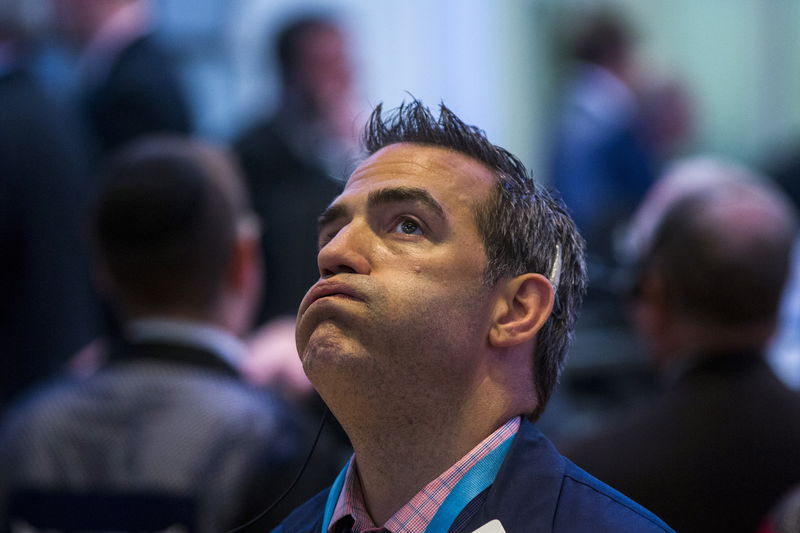 Investing.com — The Dow stumbled Thursday to close our the shortened U.S. trading week with a loss as mostly better-than-expected quarterly results from major Wall Street banks failed to spark a revival amid a sea of red in tech.

The fall in bank stocks comes in the wake of rising Treasury yields, which tend to boost the margins on loans made by banks, as investors bet the Federal Reserve will lean aggressive on monetary policy tightening to curb inflation pressures.

The pace of the surge in yields has placed growth sectors of the market in the crosshairs, with big tech leading the decline.

Twitter (NYSE:TWTR) failed to hold onto its gains as many doubt that Tesla (NASDAQ:TSLA) chief executive Elon Musk’s $54.20 a share offer to take the social media company private will succeed.

“In our view, the deal does not get done at this level, and Twitter’s Board will not view this offer, or Mr. Musk leading a change in the company as in the best interest of the company or shareholders,” Wedbush said in a note..

UnitedHealth Group (NYSE:UNH) Group, a major Dow component, ended the day in the red despite better-than-expected quarterly results and an increase in full-year guidance.

Energy sidestepped the selloff, underpinned by rising oil prices on fears about tightening global supplies as Russia and Ukraine look set to engage in a massive land battle in Eastern Ukraine.

On the economic front, investors digested a weaker picture as data showed initial jobless claims rose more than expected, while the latest retail sales report flagged the impact of red-hot inflation on the consumer.

Still economists remain sanguine on the strength of the consumer, citing excess savings built up during the pandemic.

“[W]e remain quite constructive on the outlook, because of the combination of excess savings and robust wage growth, particularly in the bottom half of the income distribution” {{Jefferies said in a note.}}

In other news, Peloton Interactive (NASDAQ:PTON) fell more than 4% after the fitness equipment maker cut the prices of its Bike, Bike+ and Tread machines, but raised the monthly fee for its on-demand fitness content as it looks to regain user growth.