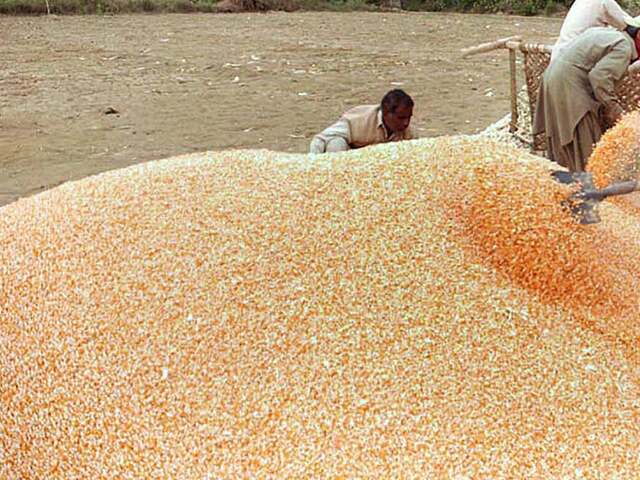 BEIJING: China’s corn imports from Myanmar soared in March, customs data showed on Wednesday, after Beijing allowed shipments from the Southeast Asian country as it looks to diversify grain imports. China, the world’s top corn importer, brought in 16,408 tonnes of corn from Myanmar in March, up 640% from 2,530 tonnes a year earlier, data from the General Administration of Customs showed.

Beijing in February allowed corn imports from Myanmar, which produced about 2.45 million tonnes of the yellow grain and exported more than 70% of the crop in the 2020/21 year, data from the United States Department of Agriculture showed.

China’s corn imports from Ukraine in March also rose 64% to 1.36 million tonnes, customs data showed, even after Russian invasion in late February cut off grains supplies from the European country.