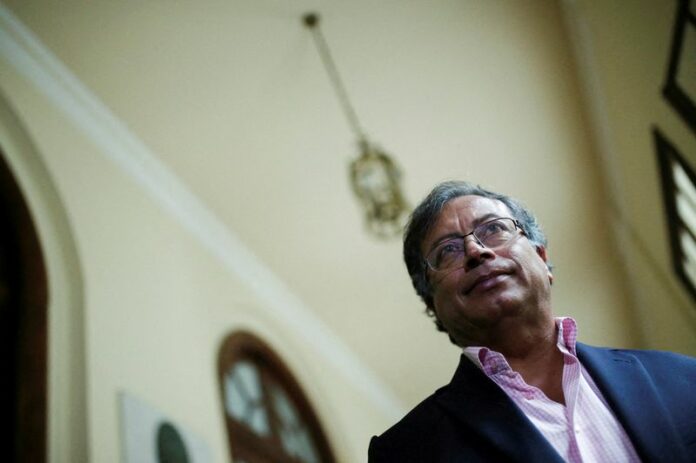 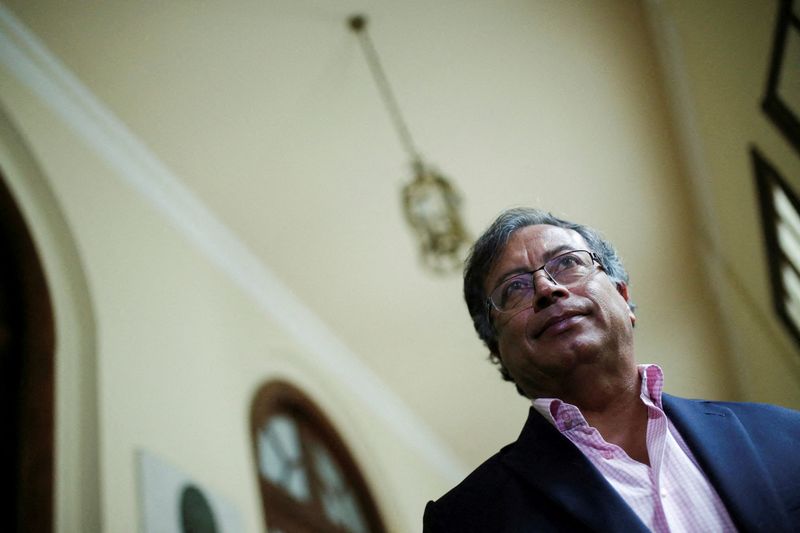 CARTAGENA (Reuters) – Candidates most likely to win Colombia’s presidential elections on Friday agreed for the need to reform the country’s unbalanced pension system so that it provides greater coverage for millions of poor people and redirects subsidies.

Ideas for financing the reform ranged from a bulky tax reform to more radical plans such as using savings from private funds to pay the pensions of older adults who have not managed to save enough for their retirement, among others.

Colombia’s public pensions are beset by the need to expand coverage while contending with a shortfall of more than $11.3 billion dollars a year which the government must cough up to ensure payments to the 2.4 million people affiliated with the system.

Left-wing candidate Gustavo Petro, who leads election polls has proposed using pension savings from private funds to help finance pensions in the public system and pay bonuses to some 3 million people who do not have enough for retirement.

According to Petro’s manifesto, the right to a pension “will be a collective state guarantee based on social solidarity and not on the private appropriation of benefits to the detriment of the savings of all Colombians.”

The proposal has raised fears among economists.

Second-favorite Federico Gutierrez, the center-right candidate, proposed maintaining the mixed public and private system while eliminating subsidies worth $5.3 billion dollars for high-value savings funds and redirecting them to those who do not have pensions.

“There are big reforms that are absolutely necessary,” Gutierrez said during the annual congress of the pension fund association Asofondos in the Caribbean city of Cartagena.

“The big reforms have to happen in the first year,” he added.

Centrist candidate Sergio Fajardo proposed supporting the 3.6 million adults aged over 65 without a pension or income with payments worth some $133 a month.

The plan would need some $4.79 billion to finance and Fajardo, who is fourth in the polls, would fund the move by pushing a tax reform worth $8.78 billion through Congress, he said.