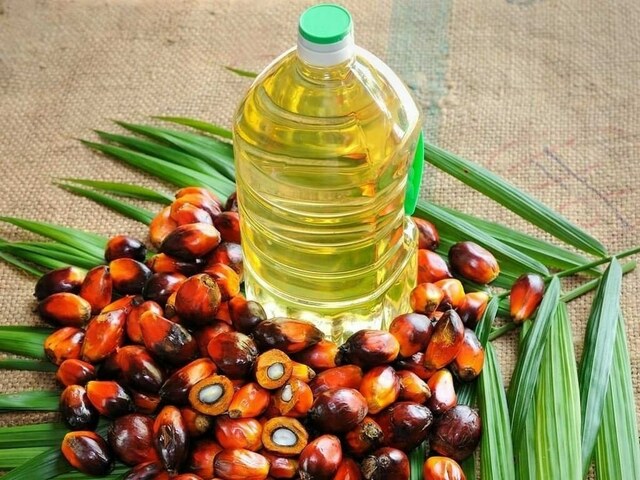 JAKARTA: Indonesia will effectively ban palm oil exports from April 28, until further notice, after President Joko Widodo on Friday announced a halting of shipments of cooking oil and its raw material to control soaring domestic prices.

In a video broadcast, Jokowi, as the president is popularly known, said the policy aimed to ensure availability of food products at home.

“I will monitor and evaluate the implementation of this policy so availability of cooking oil in the domestic market becomes abundant and affordable,” he said.

US soyoil futures jumped more than 3% to a record high of 84.03 cents per pound after Indonesia announced the ban.

The move will hurt consumers not only in biggest buyer India but globally, as palm is the world’s most consumed oil, Atul Chaturvedi, president of trade body the Solvent Extractors Association of India (SEA), told Reuters.

“This move is rather unfortunate and totally unexpected,” he said.

Global prices of crude palm oil, which Indonesia uses for cooking oil, have surged to historic highs this year amid rising demand and weak output from top producers Indonesia and Malaysia, plus a previous move by Indonesia to restrict palm oil exports in January that was later lifted in March.

Meanwhile, global edible oil markets have also been roiled this year by Russia’s Ukraine invasion, which cut off shipments of sunflower oil from the region. Russian calls its action a “special operation”.

The Black Sea accounts for 76% of world sunoil exports and commercial shipping from the region has been severely affected since Russian forces entered Ukraine in February.

“Sky would be limit for edible oil prices now. Buyers were banking on palm oil after sunoil supplies fell because of the Ukraine war,” a Mumbai-based dealer at a global trading firm said.

“Now they (buyers) don’t have any option as soyoil supplies are also limited.”

Indonesia counts for more than half of global palm oil supply.

Indonesia has since 2018 stopped the issuance of new permits for palm oil plantations, often blamed for deforestation and destroying habitats of endangered animals such as orangutan.

Palm oil industry association GAPKI said it was meeting about the president’s announcement.

“As citizens, we obey the decision by the president,” a spokesperson for GAPKI said in a text message.