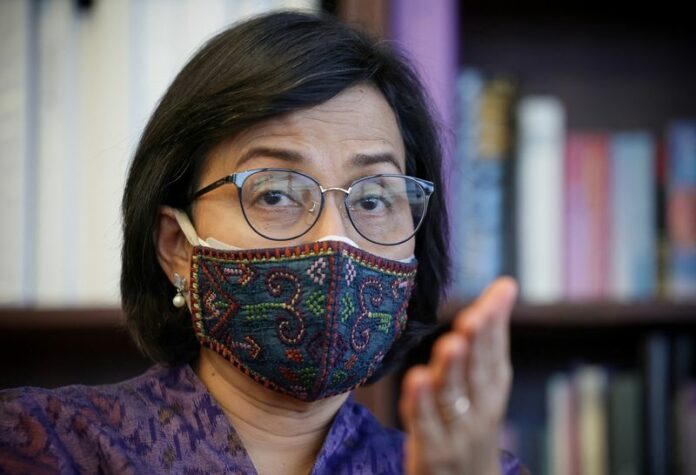 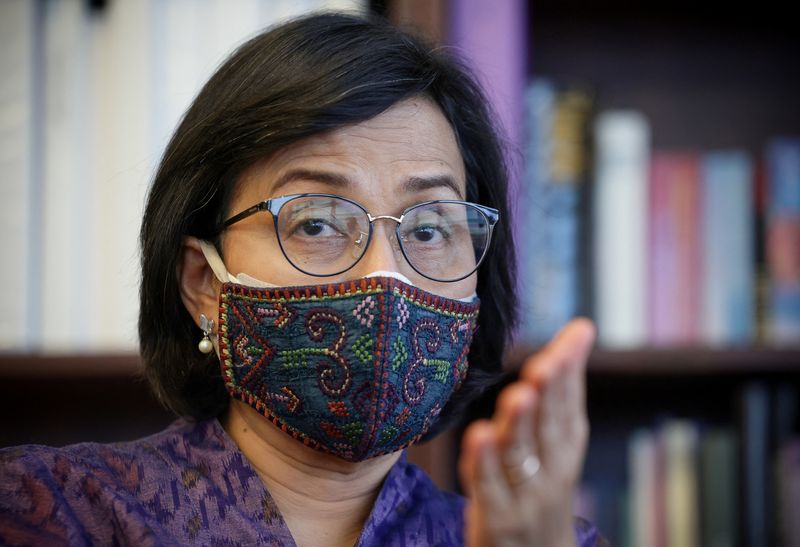 WASHINGTON (Reuters) – Indonesian Finance Minister Sri Mulyani Indrawati on Friday joined a growing chorus of officials calling for reforms aimed at better equipping the World Bank to address mounting global challenges such as climate change and the changing nature of its clients.

“We cannot be using the same business-as-usual,” Indrawati, a former managing director and chief operating officer of the multilateral development bank, told Reuters in an interview. “If you ask whether it needs change, yes.”

Yellen and the White House adviser argued that the seven-decade-old institution was not built to address multiple and overlapping global crises, including the COVID-19 pandemic, Russia’s war in Ukraine, and climate change.

Indrawati on Friday noted that the World Bank faces far larger and more global challenges than it was created to address, and its client base has been changing to include more middle-income countries.

Civil society groups, developing countries and academics are also clamoring for an overhaul of the “Bretton Woods” institutions, a reference to the conference held in that New Hampshire town in 1941 that led to the creation of the International Monetary Fund and the World Bank.

The public and private groups that called on Thursday for reforms, also said that the infusion of far more private capital was needed to address the multiple, overlapping crises now pushing 250 million people back into extreme poverty.

“In the past, the World Bank’s strength has really been related to the country operations, but when you talk about global public problems, you cannot just talk with a client based on jurisdiction or sovereignty,” Indrawati said.

Indrawati, this year’s chair of the Group of 20 finance officials, said changes were needed to ensure the World Bank has the scale and resources needed to address myriad global crises, and to respond more quickly when crises emerged.

To help finance the work needed, it would be vital to leverage public resources and attract more private capital, Indrawati said, citing Indonesia’s use of “blended finance” to bring together money from the government, multilateral institutions, bilateral lenders and the private sector.