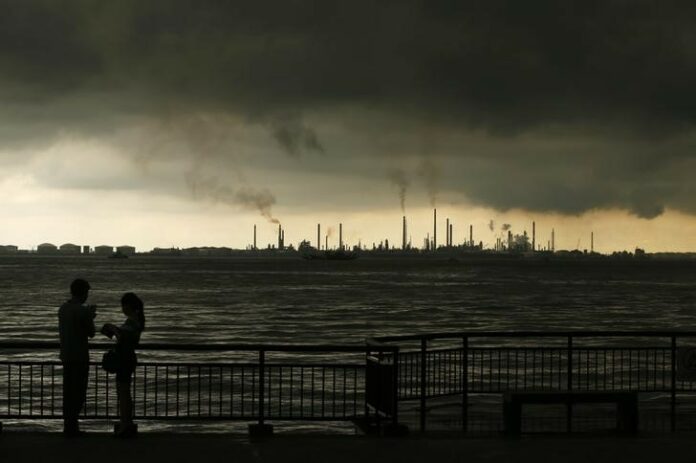 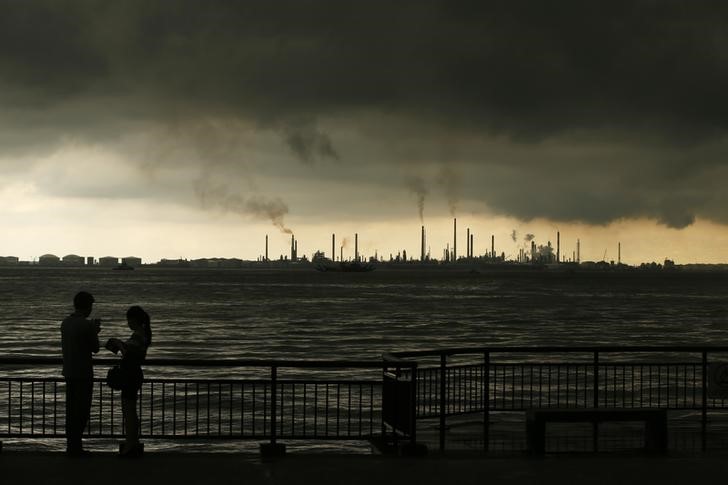 Investing.com – Oil was down on Friday morning in Asia and was set for a drop of nearly 4% for the week. U.S. interest rate hikes that could become more aggressive, weaker global growth, and COVID-19 lockdowns in China are all hitting fuel demand, while the European Union mulls a ban on Russian oil.

Although this has been the least volatile week of trade since the Russian invasion of Ukraine on Feb. 24 that prompted sanctions cutting Russian oil supply and saw consuming nations release a record volume of oil from their emergency stockpiles.

Meanwhile, ongoing concerns that the war in Ukraine is stoking high inflation and denting economic growth dominated trading in the second part of the week. The International Monetary Fund also slashed its global growth forecast by nearly a full percentage point earlier in the week.

People’s Bank of China Governor Yi Gang said earlier in the day that China was not immune to external shocks and faced pressure from its latest COVID-19 outbreaks as well.

Adding to all of this, the market remains tight, and supply could become even shorter should the European Union implement a ban on Russian oil.

“The worsening situation in Ukraine is increasing pressure on the EU to sanction Russian oil,” ANZ Research analysts said in a note.