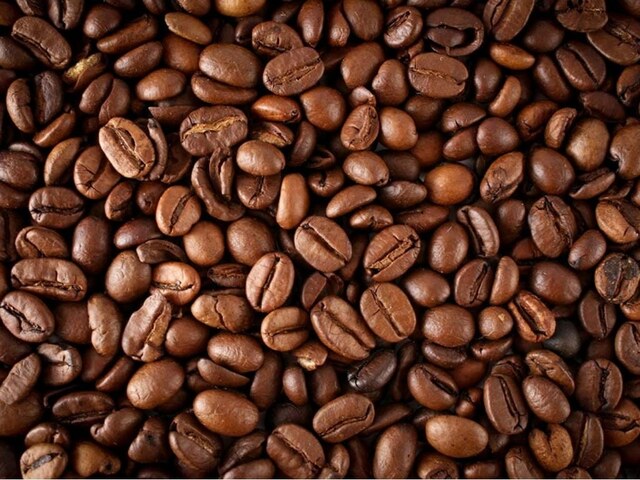 LONDON: Raw sugar futures on ICE turned higher on Wednesday after falling to the lowest level in more than one month, with the expiry of the May contract on Friday providing a short-term focus for the market.

Dealers noted May’s premium to July had widened slightly to around 0.10 cent while the open interest had been falling steady, indicating a lack of appetite to take delivery against the contract.

The open interest on the May contract stood at 31,107 lots, as of Tuesday.

The largest ever delivery for a May raw sugar contract was in 2020 when it totalled 44,449 lots.

Sugar from Brazil and Central America is expected to be tendered against the contract.

Brazilian sugar industry group Unica is expected to release this week its first production report for the new season, with data from the first half of April.

Dealers said the market was weighed by concerns about weak demand while technical indicators had also become bearish. July robusta coffee fell 1.7% to $2,020 a tonne.