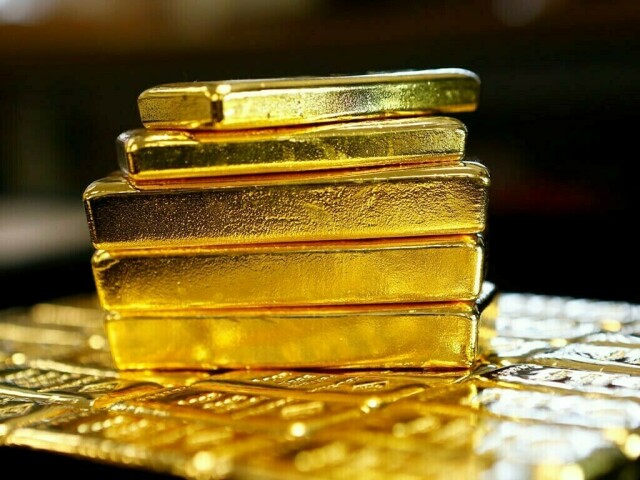 MUMBAI: India’s gold demand is likely to remain soft in second quarter after falling 18% in the first quarter as retail purchases during a key festival early next month could be below normal because of volatile prices, the World Gold Council (WGC) said on Thursday.

Lower purchases by the world’s second biggest gold consumer could weigh on prices, which are trading near their lowest level in two months.

“Demand could be subpar during Akshaya Tritiya,” Somasundaram PR, the managing director of the WGC’s Indian operations told Reuters.

India’ demand for gold fell 18% from a year ago to 135.5 tonnes in the first quarter as jewellery consumption fell 26% from a year ago due to higher prices and fewer weddings, the WGC said in a report.

“Consumers are linking higher prices to the Ukraine war and expecting them to come down once war is over. That is making them postpone the purchases. This is going to continue in this quarter,” Somasundaram said.

Higher prices lifted availability of old jewellery and coins, also known as scrap supplies, by 88% from a year ago to 27.8 tonnes in quarter ending March, Somasundaram said.

The WGC was earlier estimated India’s gold consumption in 2022 will likely be 800-850 tonnes, but softness in demand in the first quarter prompted it to lower the estimate to 800 tonnes.