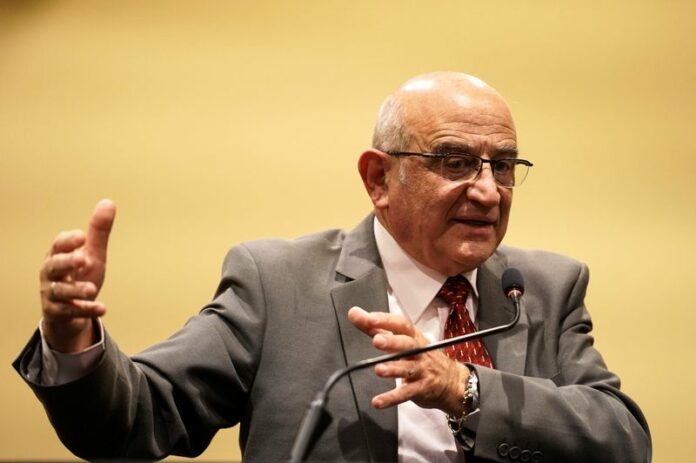 Aeroitalia to expand beyond Europe from November, president says 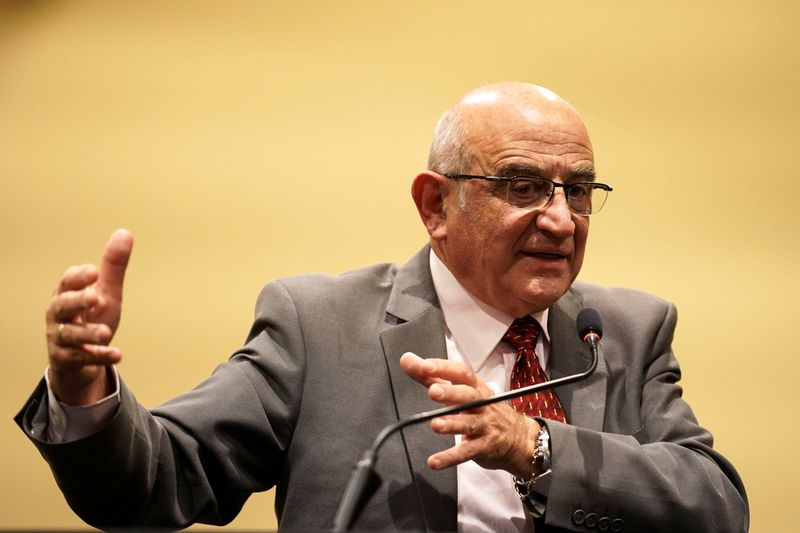 © Reuters. Businessman German Efromovich, who once controlled the board of airliner Avianca, holds a news conference about his ongoing legal cases in Bogota, Colombia, September, 23, 2021. REUTERS/Nathalia Angarita

Sales for commercial flights will begin in November, as the airline adds destinations within Europe, North Africa and the Middle East, Colombian-Brazilian Efromovich said in a video call.

Specific destinations have not yet been confirmed, however.

The airline plans to end 2022 with 10 planes in operation and sometime in 2023 add routes between Rome and Latin America, he said.

Its capital is being put up by French banker Marc Bourgade, Efromovich said, without giving figures.