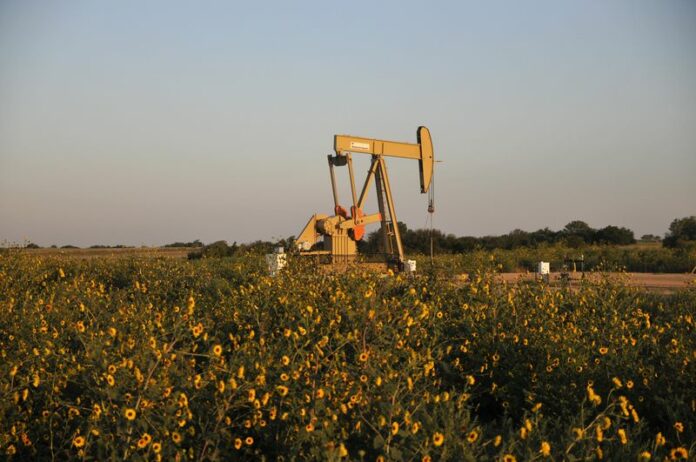 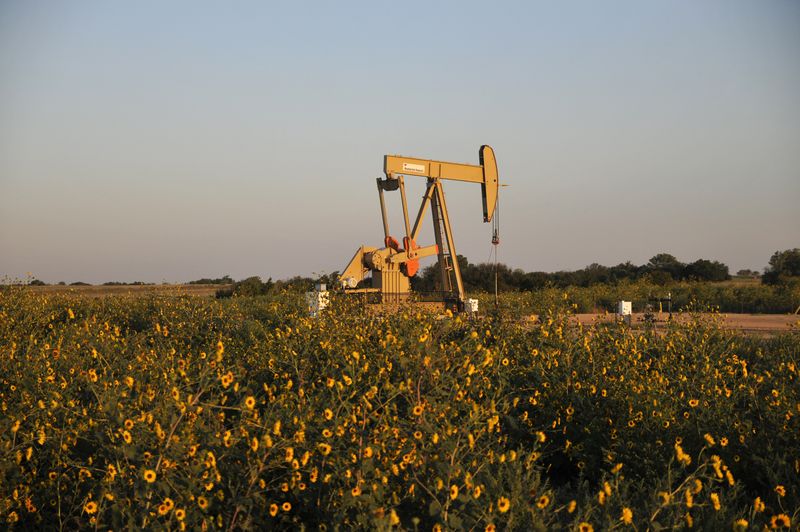 By Liz Hampton and Arunima Kumar

U.S. oil and gas producers are facing a windfall from higher energy prices, as Russia’s invasion of Ukraine has stoked global supply concerns and sent oil futures to their highest levels in years. On Monday, WTI was trading around $105 a barrel.

Devon and Coterra reported more than a four-fold rise in quarterly income on Monday, while Diamondback’s profit rose more than three-fold. All three increased their dividends.

Devon raised its dividend payout by 27% to a record high of $1.27 per share and also increased its share repurchase program by 25% to $2 billion. Diamondback boosted its base dividend by 17% to $2.80 a share, while Coterra’s payout was 7% higher at 60 cents per share.

Devon said its total oil production rose to 575,000 barrels of oil equivalent per day (boepd) for the reported quarter, from 499,000 boepd a year ago. Excluding hedges, Devon said its realized price rose to $61.40 per boe in the quarter from $39.14.

Diamondback’s average production for the quarter was 222,800 barrels of oil per day. The company stressed it would maintain current output plans, and called current operating conditions challenging, pointing to inflation and labor and materials shortages.

“While we believe that efficiently growing our production base is achievable over the long-term, we do not feel that today is the appropriate time,” he added, warning that the market outlook was still too uncertain to warrant investing in boosting production.

Coterra reported an adjusted profit of $818 million, or $1.01 per share, topping analysts’ forecasts of 83 cents, according to Refinitiv IBES. Diamondback’s adjusted net income was $929 million, o $5.20 a share, also topping estimates of $4.51.